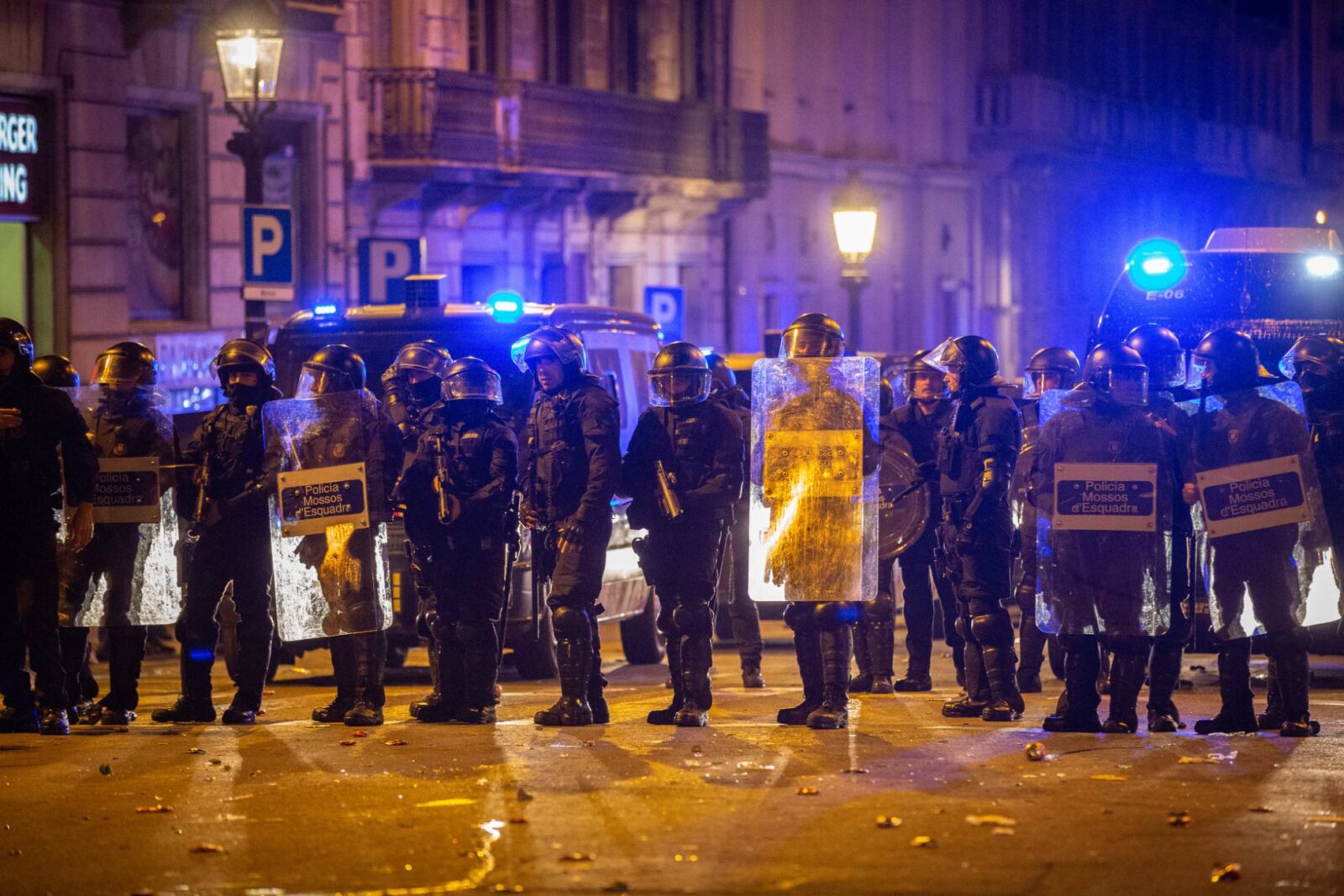 Thousands of law enforcement officers will be deployed across Catalonia on Sunday to guarantee security at the general election that polls suggest could prove as inconclusive as the previous one, held in April.

The authorities want to prevent any potential disturbances such as the ones that followed the Supreme Court’s recent sentencing of nine secessionist leaders to prison terms for their role in the 2017 failed Catalan independence drive.

Protests were also staged in Barcelona on Monday during a visit by the Spanish royal family to the Catalan capital for an award ceremony.

Up to 2,500 officers from the National Police and 2,000 members of the Civil Guard will patrol the streets to stop any acts of violence on election day.

Another 8,000 members of the regional police force, the Mossos d’Esquadra, will secure polling stations across the northeastern region.