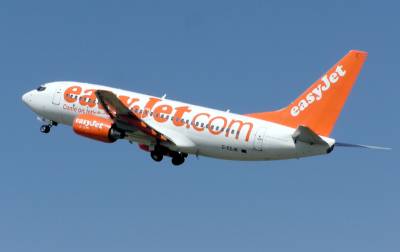 Making a claim for a delayed flight no longer requires the affected passenger to show his or her boarding pass as proof, the European Court of Justice (ECJ) has ruled.

Where a flight is three hours or more late in departing – even if it reaches its destination less than three hours later than planned – passengers are automatically entitled to €250 compensation for short-haul or €600 for long-haul flights, and the airline is obliged by international law to provide refreshments or vouchers for the same.

The ruling states that an airline cannot refuse payment solely on the basis of the passengers’ not having produced proof of checking in, unless it is able to provide clear evidence that the traveller never boarded the aircraft at all.