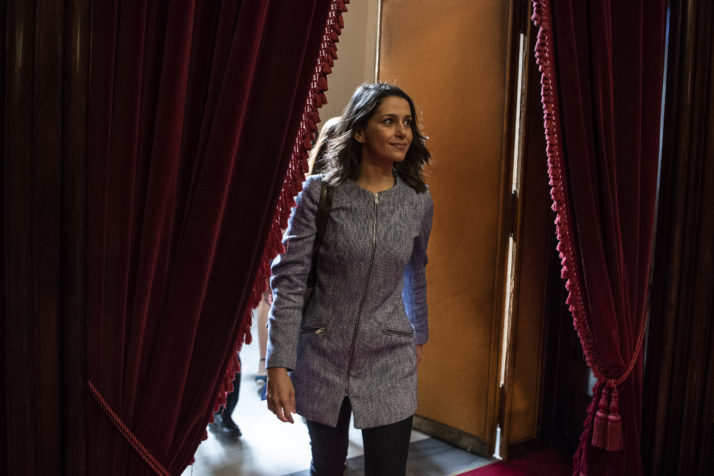 Inés Arrimadas has announced her candidacy to succeed Albert Rivera as leader of the liberal Ciudadanos party after he resigned last week following the their disastrous general election results.

If successful, Arrimadas, who currently serves as party spokesperson in parliament, would become the first-ever female leader of a major national Spanish party.

Due to party rules though, a special assembly to choose a new leader isn’t set to convene until mid-March.