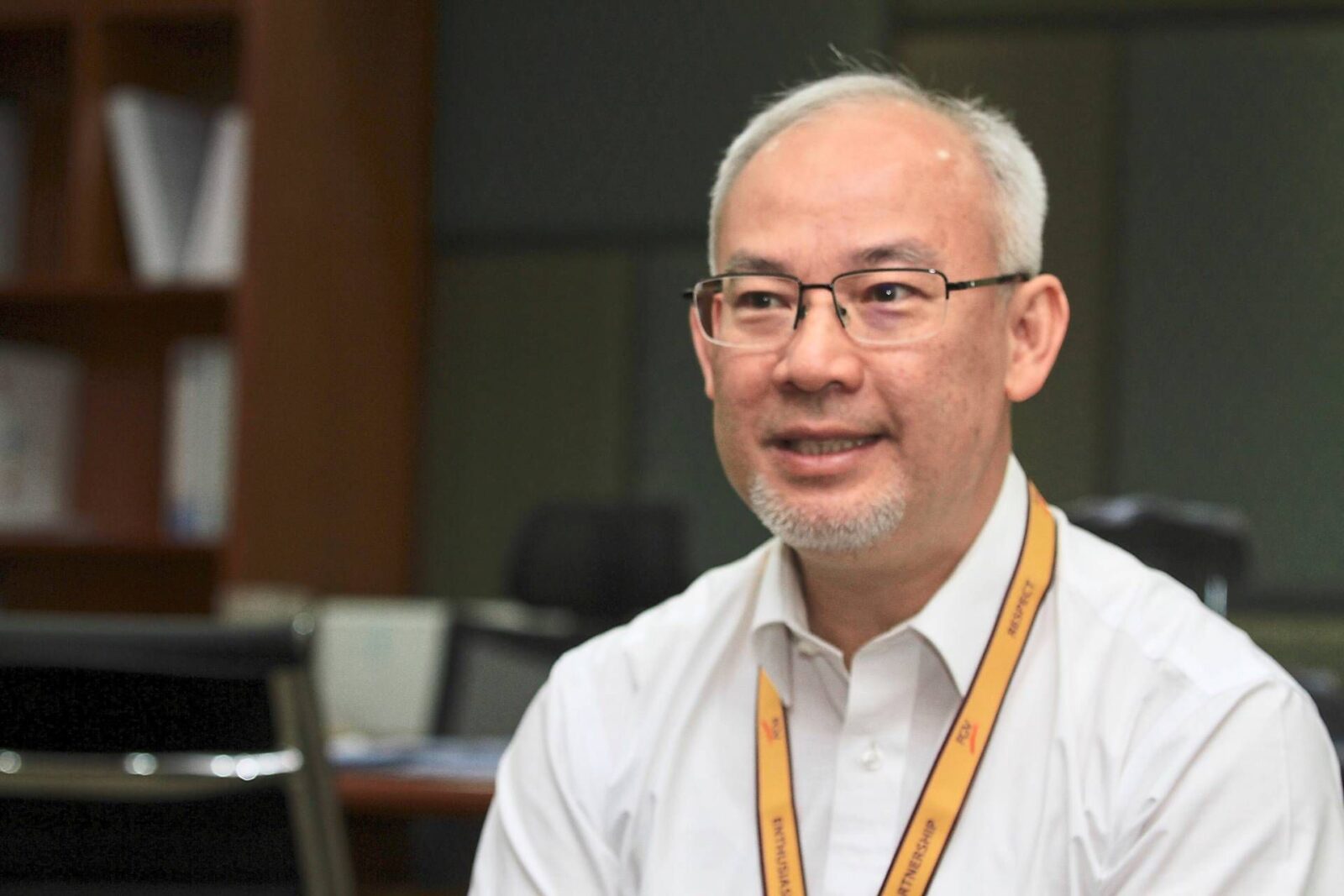 A court in Andalusia has found a group of former senior members of the PSOE Socialist party guilty in a corruption case centred around the misuse of public funds.

Known as the ERE case – the Spanish term for a redundancy program – the scandal embroiled several well-known figures of the Socialist old guard and had national repercussions, contributing to the party losing its 36-year grip on power in the southern region in December.

According to court documents, the politicians allowed hundreds of millions of euros in public funds destined to help companies in financial difficulties to be misdirected with a “total lack of control”.

19 were found guilty in the trial, Jose Antonio Grinan, who served as labour and health minister under prime minister Felipe Gonzalez in the 1990s, and was head of the Andalusian regional government from 2009 to 2013 received a prison sentence of six years and is disqualified from public office for 15.

During the 1990s, Chaves was a key figure in the Socialist party, leading the Andalusian regional government for almost 20 years and rising to become the party’s national president.

Magdalena Alvarez, a former public works minister and vice-president of the European Investment Bank was disqualified for nine years.