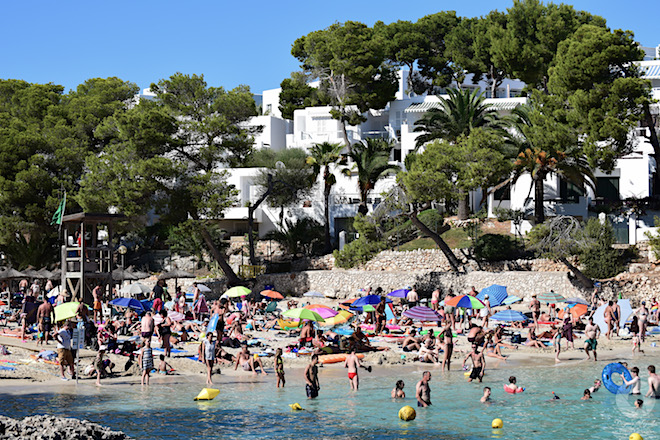 Industry Minister Reyes Maroto says Spain is on track for a record year, the seventh straight of new highs, with U.S. and Asian visitors countering the disruption of Brexit and collapse of tour operator Thomas Cook.

Spain is the world’s second-most visited country after France and tourism is crucial for the domestic economy, contributing to nearly 12% of national gross domestic product.

The first eight months of the year saw the number of international tourists to Spain grow by 1.3% to 67.1 million.

Spain is forecast to end the year with a 0.7% increase in the number of international tourists, which would set a new record of 83.4 million visitors.