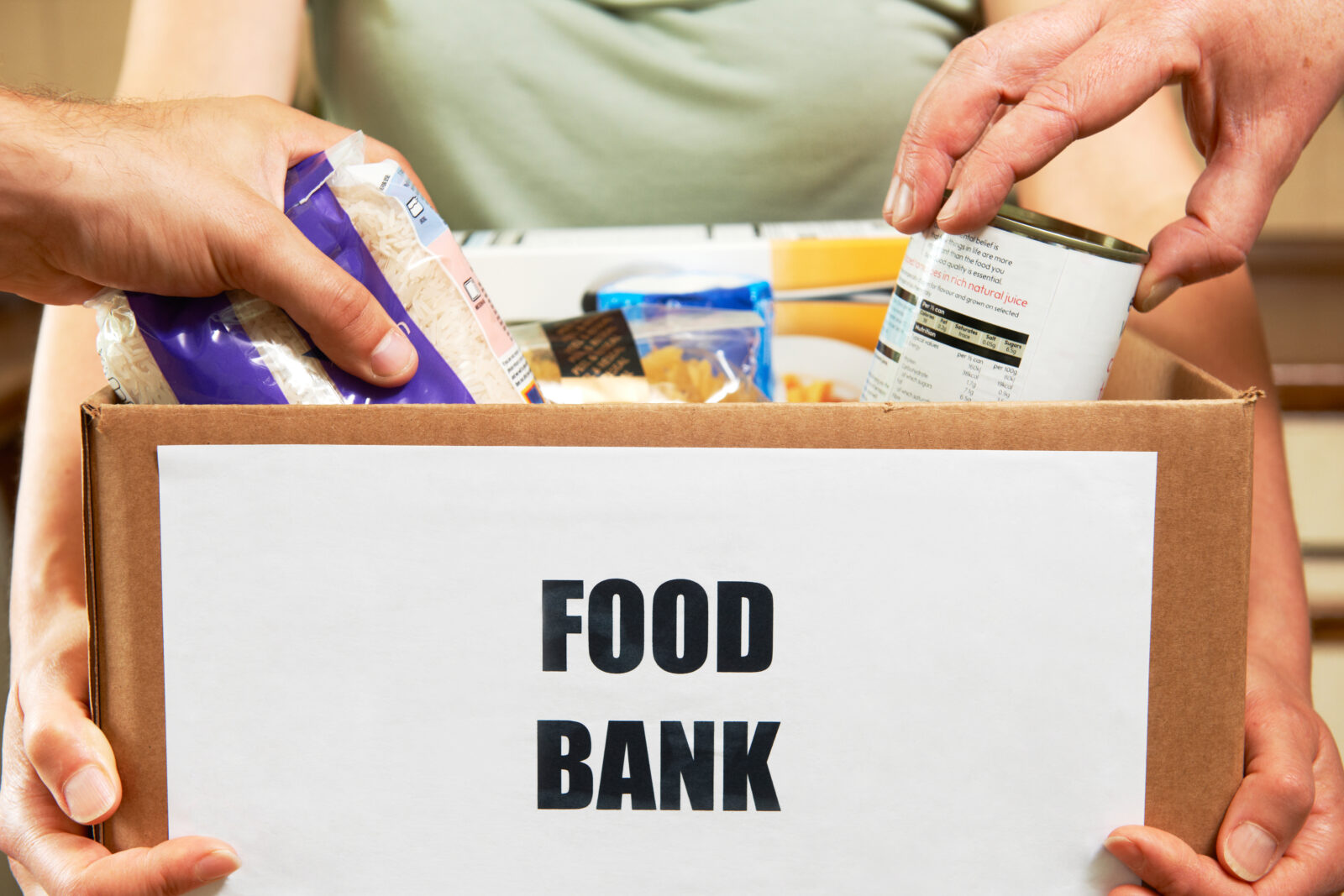 Specsavers Ópticas has today launched a campaign to collect non-perishable food for those in need across all six stores on the Costa Blanca.

It has joined the Operación Kilo Campaign, which is organized by Spain’s Federation of Food Banks (FESBAL) and operates nationwide through a network of 55 food banks. FESBAL distributes food via charities and associations to help the most vulnerable people in society and is currently supplying food to 1.5 million people. Specsavers Ópticas will be collecting food for them until the end of the year.

The Specsavers Ópticas stores on the Costa Blanca are collaborating with the food bank for the Alicante province (Banco de Alimentos Alicante) to ensure the food donations get to those people who really need them. They are particularly in need of the following non- perishable foods and toiletries – oil, tinned foods, baby food, nappies, formula milk, toothpaste, deodorant, bath gel, shampoo and soap. These products can be dropped into Specsavers Ópticas in Javea, Calpe, Benidorm, Torrevieja, Guardamar and La Zenia until the end of the year. Visit www.specsavers.es to find your nearest store.

The directors of these six opticians are asking for donations of food and toiletries in return for their free eye test and encouraging anyone who recently had a free eye test to also join the collection and bring in some food to donate between the 25 th of November and the end of the year.

Find out more about the important work the Spanish Federation of Food Banks is doing on their website www.fesbal.org or follow the Banco de Alimentos de Alicante on Facebook to keep up to date with all their campaigns @bancodealimentosdealicante 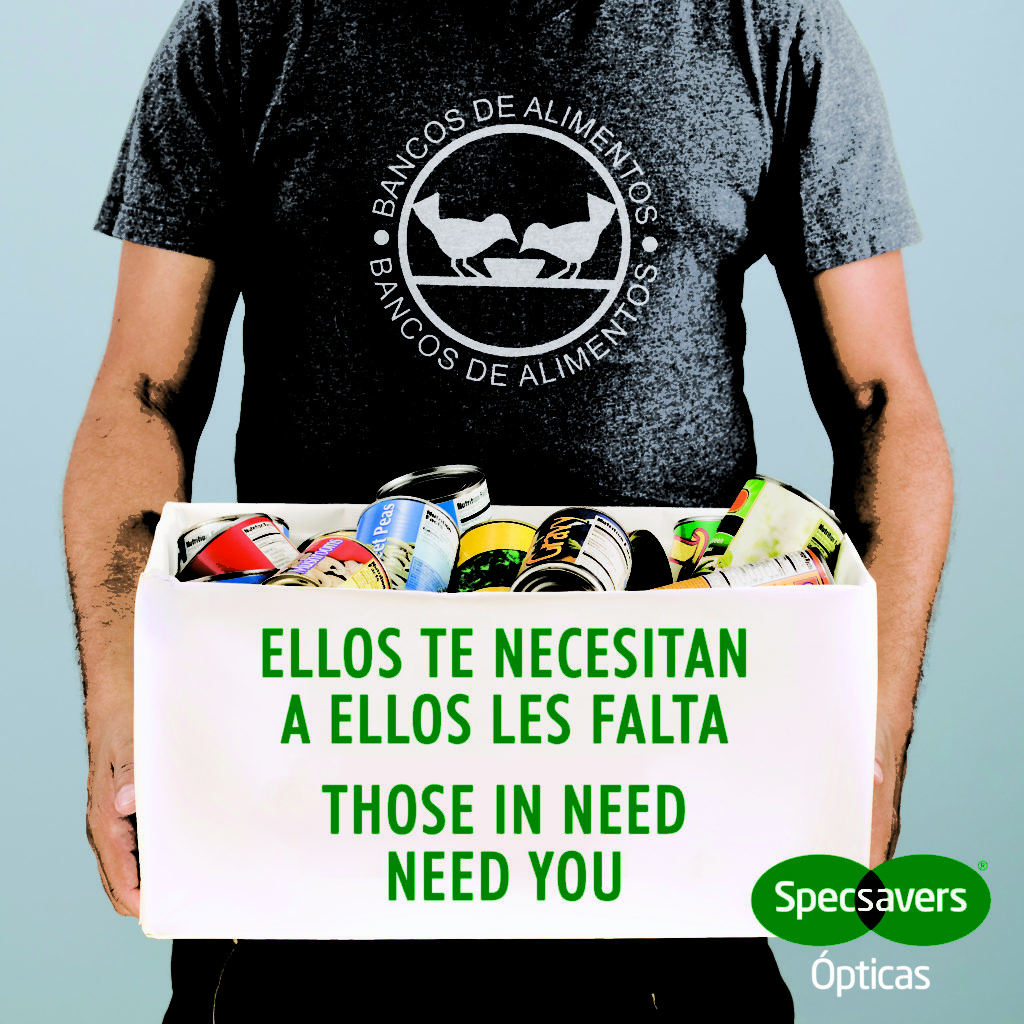