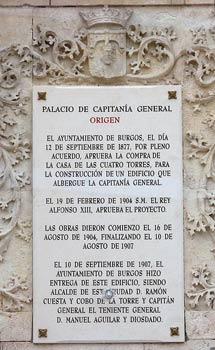 Workers have begun to remove commemorative plaques bearing the names of Republicans killed by Francoist forces in Madrid between 1939 and 1944.

The plaques were part of a memorial that was being built in La Almudena cemetery in the Spanish capital.

Work on the memorial, which was approved under the former local government of leftist mayor Manuela Carmena, began in May, but was brought to a halt in July after the conservative Popular Party (PP) and center-right Ciudadanos (Citizens) took control of Madrid City Hall.