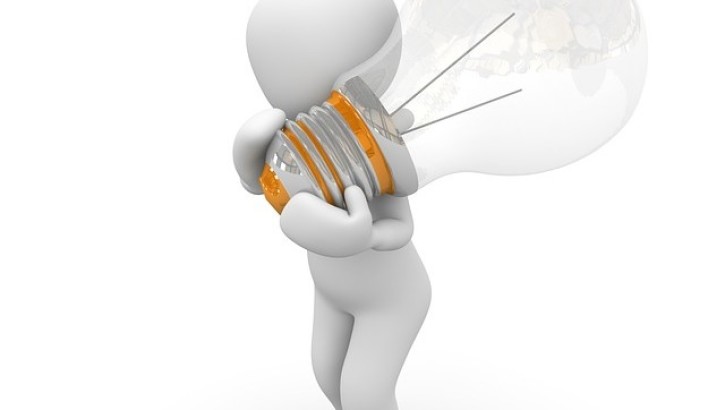 According to Eurostat figures, Spain is one of the most expensive countries in Europe for electricity.

The data puts us as having the third highest electricity tariffs, only Ireland and Belgium have higher power prices, while Spain is considerably more expensive than the Ukraine, which has the cheapest electricity.

When the Spanish electricity sector was privatized in 1998 the market was in the hands of three big power suppliers. Today there are more than 350 companies operating in the country.