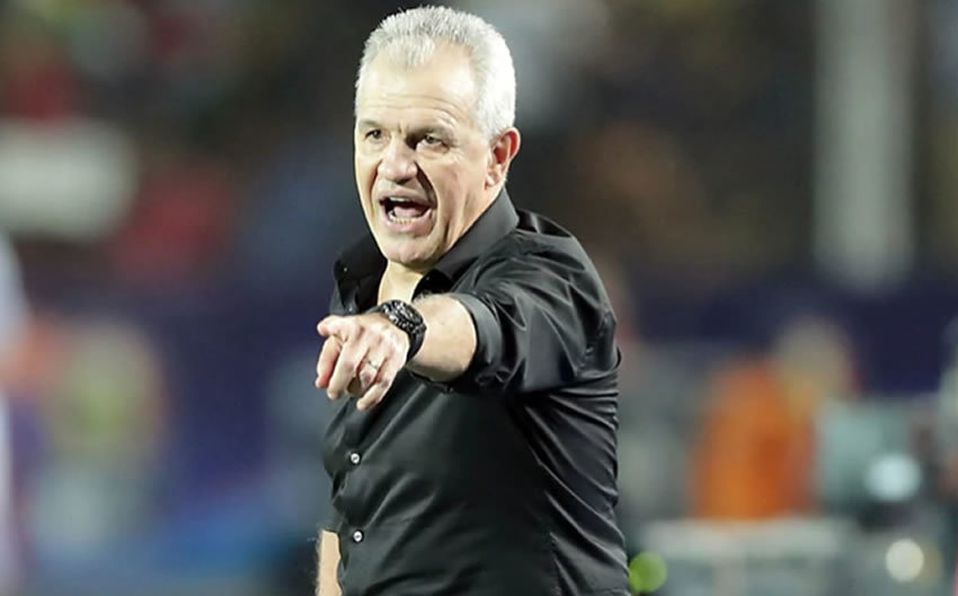 A Spanish court has cleared 41 people, including Leganes coach Javier Aguirre, and Second Division side Real Zaragoza of match-fixing charges in a Liga fixture between Levante and Real Zaragoza in 2011.

The 41 people, including 36 current and former players, had faced punishments ranging from 24-month to four-year prison sentences and €3.4 million fines each if found guilty of sports corruption.

The judge ruled there was insufficient evidence of that crime, however, former Zaragoza president, Agapito Iglesias, and ex-club financial director, Javier Porquera, have each been handed 15-month prison sentences for falsifying private documents.