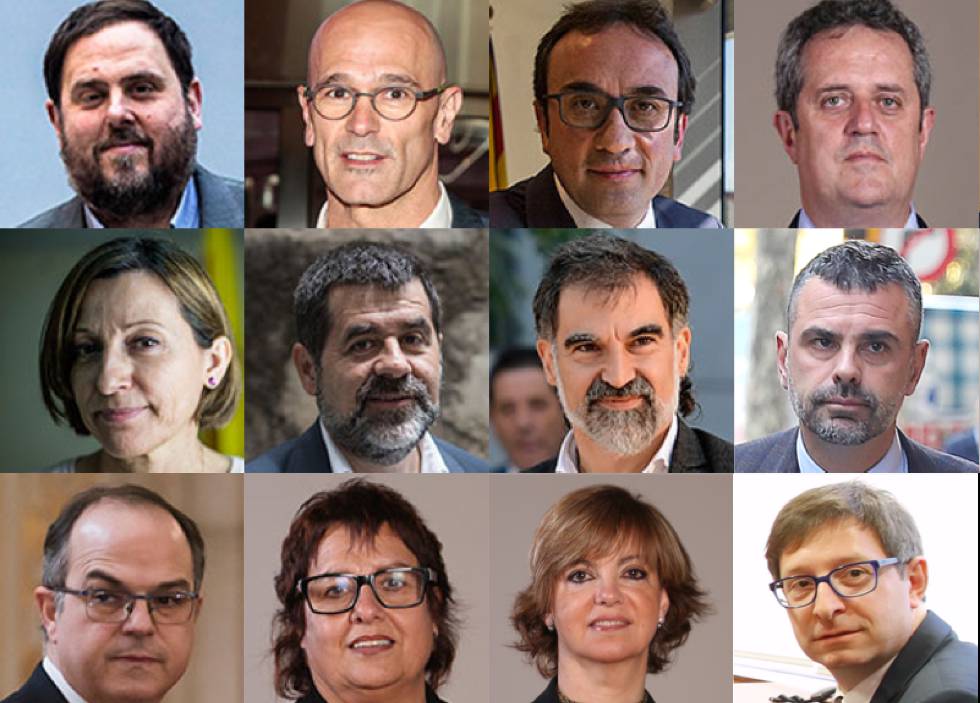 Prison authorities in Catalonia are proposing an normal regime for the nine separatist leaders who were sentenced to between 9 and 13 years in prison in October over their roles in the 2017 breakaway bid from Spain.

The segundo grado is the most common regime in Spain’s penitentiary centers, and it means that inmates cannot immediately apply for parole.

In its October decision, the Supreme Court had left the door open to the possibility of tercer grado, a more open regime that allows convicts day release, spending only Monday through Thursday night in jail.

The proposal has created a new rift between ERC and the region’s other main separatist party, Together for Catalonia (JxCat).

While all the prisoners were hoping for the tercer grado, the ERC’s lawyers were more willing to accept the possibility that this early report would suggest a stricter regime.

But Together for Catalonia, whose leader is Carles Puigdemont, the former Catalan premier currently living in self-imposed exile in Belgium, believes prisoners should granted the open regime straight away.