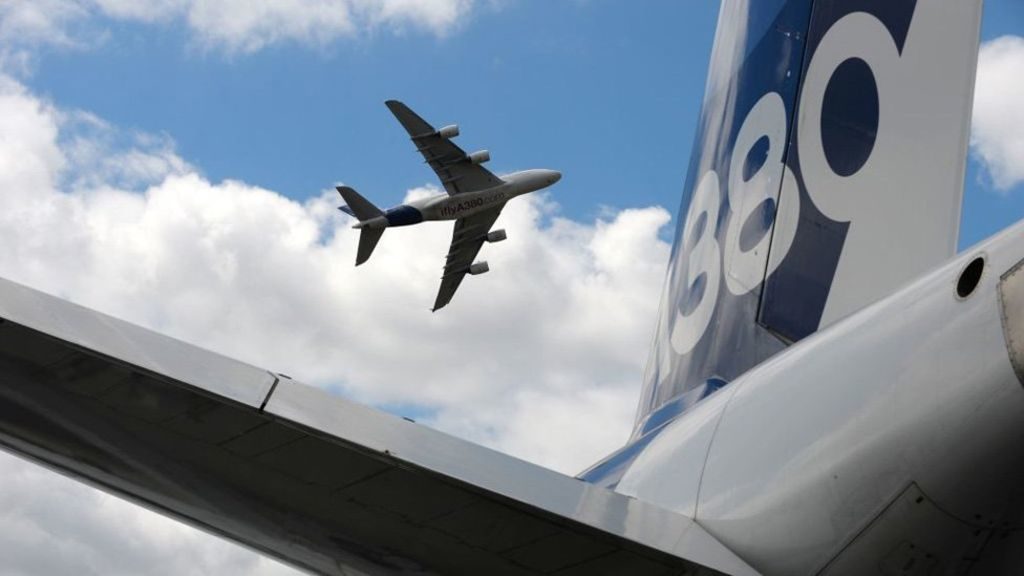 The chief executive of Airbus has said the future of its British wing plants is “secure” and there is “great potential to expand” post Brexit.

The aerospace giant had warned it could move wing-building out of the UK in the event of a no-deal Brexit.

Airbus’s previous chief, Tom Enders, said last year the company would have to make “potentially very harmful decisions for the UK” in the event of no deal.

Mr Faury, who took up his role in April, said in his speech: “While global uncertainty won’t end with the UK’s withdrawal from the EU, Brexit is, at least, now for certain.”

Speaking at the Airbus New Year reception, Mr Faury added: “But the nature of the future relationship between the UK and EU is still to be determined.

“Airbus is committed to the UK and to working with the new government on an ambitious industrial strategy.

“We see great potential to improve and expand our operations in the UK this year.”

This is a substantial change in both emphasis and tone from Airbus over Brexit.

The company, which has major facilities spread across Europe, was one of the most vocal over its concerns about how trade would be affected by Brexit.

Its main issue was products and components being held up at the border given the company’s just-in-time approach to manufacturing.

It was also concerned about its ability to move its staff between its UK and EU sites without delays due to regulations and paperwork.

The company’s attitude appears to have changed perhaps due to new management and an acceptance that Brexit will now happen.

I think there has increasingly been questioning inside Airbus about whether it benefits from taking such a public stance on Brexit concerns.