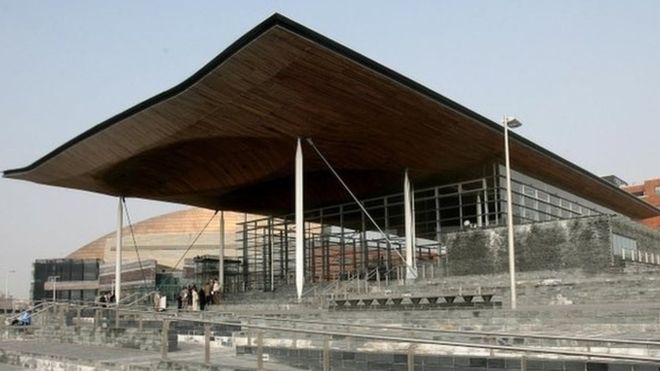 European Union flags will be replaced at the Welsh assembly and on Welsh Government buildings on the day the UK leaves the European Union.

The 12-starred flag of Europe will be lowered from the Senedd and Ty Hywel flagpoles at 23:00 GMT on 31 January and replaced with another Welsh flag.

The EU flag will also be taken down at four Welsh Government offices at Cathays Park in Cardiff, Aberystwyth, Llandudno Junction and Merthyr Tydfil.

People in Wales voted to leave the EU.

But the Welsh Government is against Brexit and the assembly voted against Boris Johnson’s EU deal.

The Scottish Parliament has already confirmed the EU flag will be taken down outside Holyrood on 31 January.

Either the Welsh flag or flags of awareness campaigns will replace the EU flag at Welsh Government buildings.