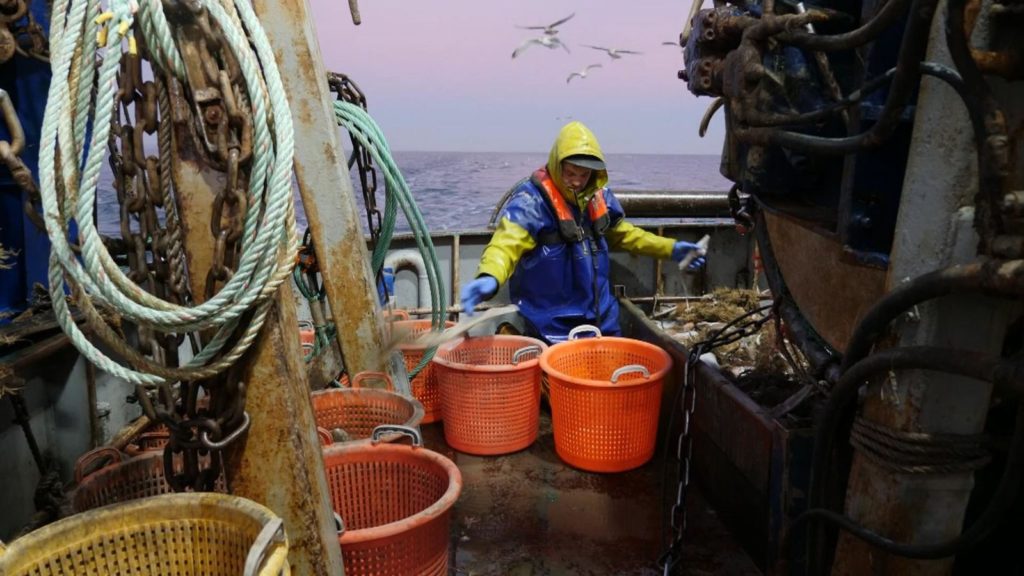 Downing Street has insisted the UK will be “taking back control” of its fishing stocks, as a “fish for finance” trade-off emerged as the likely nature of the next round of Brexit negotiations.

Both London and Brussels are currently gearing up for talks on a future EU-UK trade relationship, which will follow the UK’s official departure from the bloc on Friday night.

Meanwhile, a new 40-strong “task force Europe” team reporting directly to Boris Johnson will assume control of trade talks on the UK side.

This will follow the closure of the Department for Exiting the EU from Friday night, which had previously been responsible for the UK’s divorce from the bloc.

The task force will be headed by David Frost, the prime minister’s Europe adviser, and will report directly to Mr Johnson, Downing Street said on Monday.

Meanwhile, Sir Tim Barrow, who is currently the UK’s permanent representative to the EU, will become the UK’s ambassador to the EU.

Mr Barnier, who visited Dublin for talks with Irish Prime Minister Leo Varadkar on Monday, reiterated the EU’s warning over the tightness of the 11-month timetable for agreeing a UK-EU trade deal.

After Friday, a Brexit transition period – in which the UK will retain the status quo of EU membership – will run until 31 December, during with Mr Johnson hopes to agree a future trade relationship.

“Brexit is not going to go away,” Mr Barnier said.

With the prime minister having vowed not to extend the transition period, the EU official: “It’s time for round two and time will be very short.

“We will maintain the EU unity, and we want to find an agreement that works in the interest of the whole EU.”

In an interview with the BBC ahead of his meeting with Mr Barnier, Mr Varadkar suggested the EU will be the “stronger team” in trade talks with the UK.

He also linked the issue of EU access to UK fishing waters with access to EU markets for UK financial service companies.

But, speaking alongside Mr Barnier in Dublin on Monday, Mr Varadkar said the upcoming trade negotiations didn’t need to be seen as a “contest”.

“There is a possibility for us to work together with the UK over the next few months and come to a future relationship and a trade agreement that’s mutually beneficial and that’s the spirit in which we will be entering these talks,” the Irish premier said.

Asked about Mr Varadkar linking fishing access to financial services, the prime minister’s official spokesman said: “We are going to be taking control of our fishing waters.

“We have been clear on that.”

But the spokesman did not rule out EU fishing vessels being granted access to UK waters as part of Brexit trade negotiations.

“It will be for the UK to determine in the best interests of the UK who fishes in our waters”, he added.