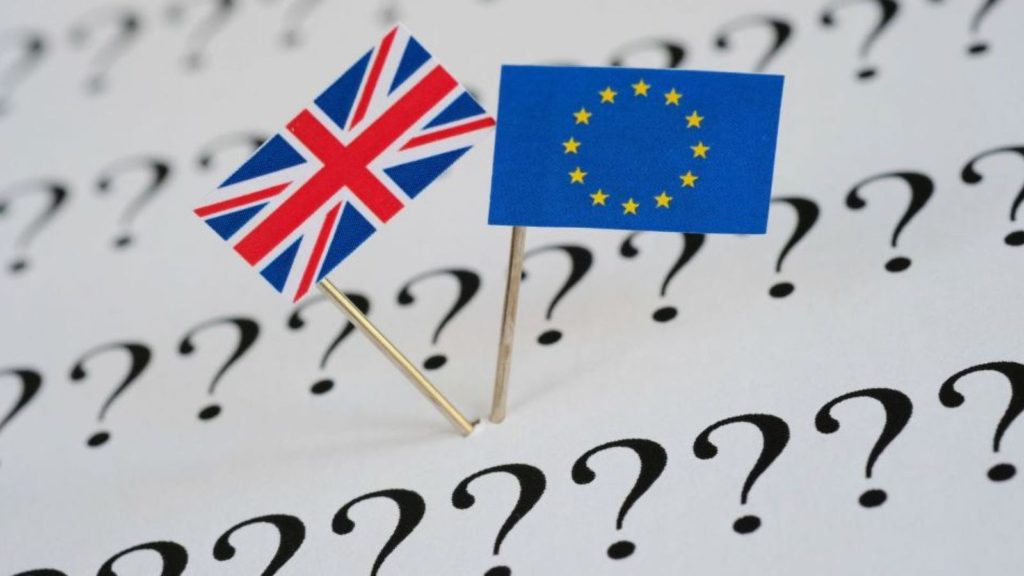 Britain has left the European Union. More than three years after Britons voted to sever ties with the bloc, Brexit has happened.

So that is it, right? No more negotiations, debates and votes?

Not quite – 31 January merely marked the end of the first stage of the process.

What is left to sort out?

Britain has worked out the terms of its exit from the EU – Prime Minister Boris Johnson renegotiated Theresa May’s Brexit deal with Brussels and got MPs to pass it in the wake of his historic general election victory.

Known as the withdrawal agreement, it sets out the “divorce bill” that Britain will pay as it leaves, as well as protections for EU citizens living in the UK, customs arrangements for Northern Ireland and the terms of the transition period (more on that later).

Now the PM has to work out Britain’s future relationship with the EU, which includes areas like trade and security.

As it stands, the PM has until the end of December to negotiate this.

That is when Britain’s new relationship with Brussels is scheduled to come into effect.

Up until that point, we will be in what is known as the transition period.

What is the transition period?

Britain has officially left the EU, but we will continue to follow the bloc’s rules and regulations for a time-limited period.

So essentially, everything stays the same.

There will be no change if you are travelling to Europe, no change in arrangements at the Irish border and, because the issue has already been covered in the withdrawal agreement, no changes for EU citizens living in the UK.

The transition period – also known as the implementation period – is intended to give both sides time and space to sort out the future relationship and time to prepare.

When will we be out of the transition period?

Originally, it was intended to last just shy of two years.

That was the plan when Mrs May triggered Article 50 – the formal process for a member state to leave the EU – in March 2017.

Britain and the EU had two years to negotiate a withdrawal agreement and get it ratified by their respective parliaments.

This would then leave a transition period of 21 months to negotiate the future relationship.

Sounds like plenty of time in theory – but negotiating Brexit proved to be much more chaotic in practice.

Mrs May improbably managed to secure a withdrawal agreement with Brussels and brought it back to the Commons in late 2018.

But MPs roundly rejected it three times, forcing the then-PM to ask for two delays to Brexit last year.

Before his election triumph, Mr Johnson saw his “no ifs, no buts” pledge to take Britain out of the EU on 31 October frustrated.

Legislation passed by MPs mandated him to ask Brussels for a third delay to 31 January.

But while the occupant of Number 10 and the date for Brexit have both changed, one thing that has not is when the transition period ends.

Having come to office promising to end what he saw as the “dither and delay” that had bogged down Brexit, Mr Johnson has vowed that he will not ask for an extension to the transition period.

So that gives London and Brussels 11 months to negotiate the future relationship.

Is that enough time?

Critics – and many senior figures on the continent – argue that this timeframe is just not feasible.

They point out that trade negotiations usually take years to conclude.

So far, Mr Johnson is refusing to budge.

Indeed, he has written into law that the transition period cannot be extended.

Ultimately, this could be reversed though.

Mr Johnson could amend his Brexit legislation later this year and whip his MPs to support a U-turn if he so desires.

The deadline for a decision on extending the transition period is the end of June.

But that is still some way away.

In the next few weeks, negotiations on the future relationship will get under way.

Britain may have left, but Brexit is not done yet.