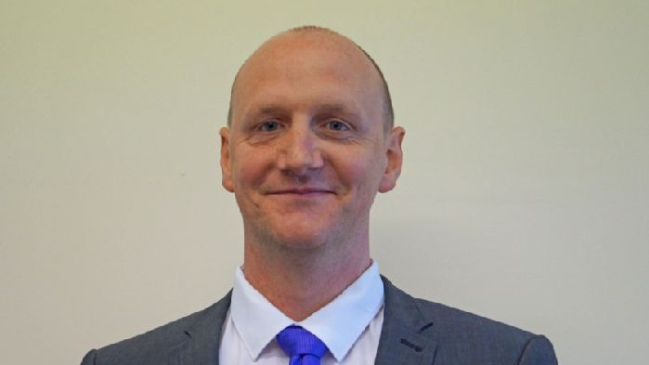 A north-east council is no longer under Brexit Party control after several members returned to their previous political groups.

Ten independent councillors on Hartlepool Council had joined the party in September.

However, council leader Shane Moore has rejoined the Independent Union along with a number of his colleagues.

The Independent Union and Conservative Group leads the council again, as it did before the mass defections.

Mr Moore, who represents the Headland and Harbour Ward, added he would “return to solely concentrating on local issues and continuing our record of delivery for the ward and wider town”.

Councillor Lee Cartwright has returned to being a Veterans’ and People’s Party representative after previously being with the Brexit Party.

John Tennant, a former Brexit Party MEP for the North East of England, remains listed as the only Brexit Party councillor.