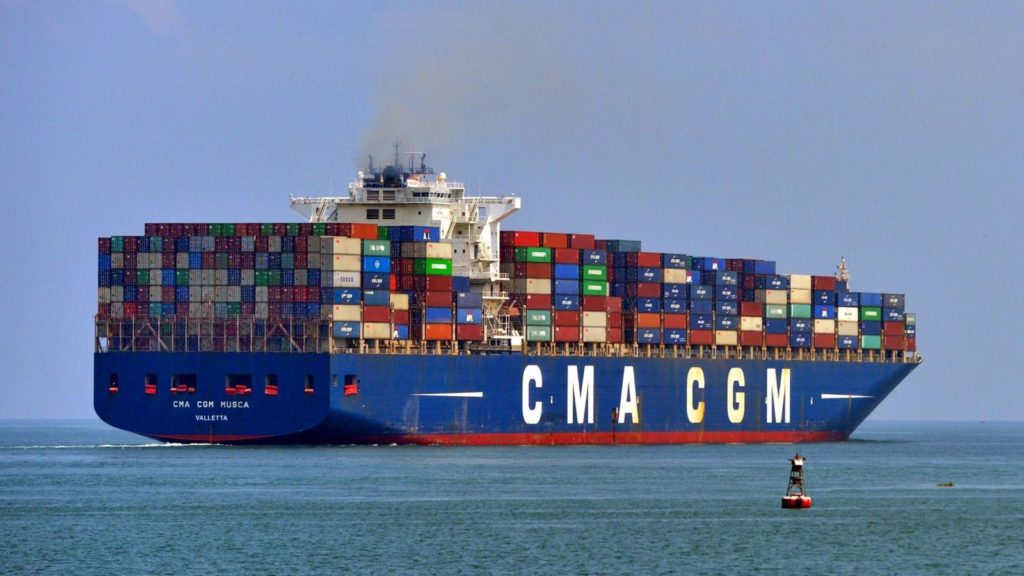 The UK will “drive a hard bargain” as it seeks trade deals with the US and other countries that benefit consumers and businesses while maintaining standards, International Trade Secretary Liz Truss has said.

Ms Truss set out the government’s broad negotiating aims for talks with the US, Japan, Australia and New Zealand in coming months over post-Brexit deals.

It has launched a consultation on plans which will see tariff rates simplified or cut, and a review on “anti-dumping” duties designed to prevent countries such as China flooding the market.

Ms Truss said the UK wanted a deal with the US to “secure comprehensive, far-reaching and mutually beneficial tariff reductions”.

Lowering duties on British exports to the US, as well as on US exports to Britain, would “increase access to the US market for UK businesses, and lower prices and increase choice for UK consumers”.

The plans were announced as Foreign Secretary Dominic Raab said Australia was ready to begin talks on an “ambitious” free trade deal with Britain “as soon as possible”.

The US is Britain’s biggest trading partner outside the EU, accounting for nearly 19% of all its exports in 2018 and 11% of imports.

Both sides hope a deal can be reached as soon as this year – but there appear to be a number of hurdles.

US negotiations objectives published last year include the removal of restrictions on products such as chlorine-washed chicken and hormone-treated meat.

It is also pressing for full market access for US pharmaceutical goods and medical devices, which would require changes to NHS pricing restrictions.

Ms Truss said Britain would not compromise on its animal welfare and food standards, and the price the health service pays for drugs.

Britain is setting out some of its aims as it prepares for future trading arrangements after the Brexit transition period, which runs until the end of this year.

Its new tariff schedule will replace the EU common external tariff under which goods coming into the country from outside the European Union currently fall.

Another aim is to reduce costs for UK manufacturers by removing duties on key materials or ingredients they need to import.

To help lower prices for consumers, tariffs will be removed on imported goods where there they are not competing with any significant UK production in the same sector.

Ms Truss said: “It is vitally important that we now move away from complex tariff schedule imposed on us by the European Union. High tariffs impinge on businesses and raise costs for consumers.

“This is our opportunity to set our own tariff strategy that is right for UK consumers and businesses across our country.”

The UK will also review 43 EU trade remedy measures considered important to British industries, including anti-dumping duties of up to 36.1% on imports of ceramic kitchen and tableware from China, and levies of up to €62 per tyre on bus and lorry tyres from China.