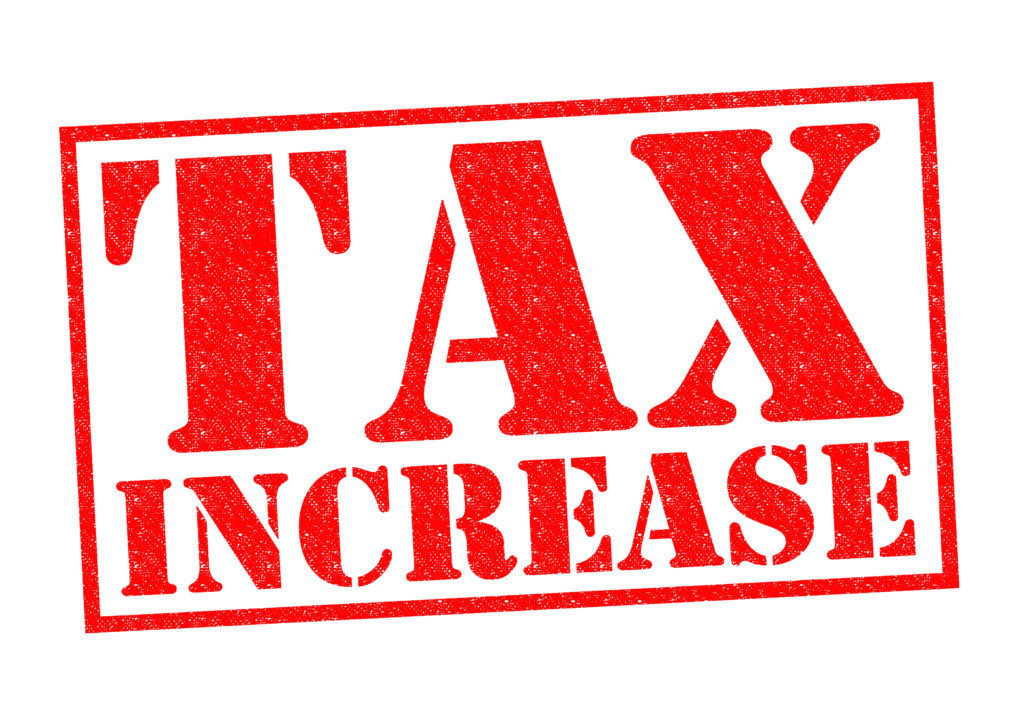 A study suggests it would be fiscally responsible for the chancellor to raise more in taxes to help offset big spending increases.

The new chancellor will have to raise taxes if the government’s plan to “level up” the country is to be financially responsible, according to a study.

The report, by the Resolution Foundation think tank, found Rishi Sunak’s budget on 11 March had the potential to take the government’s total managed expenditure above £1tn a year for the first time by 2023-24 after a decade of austerity.

It said that £100bn of extra capital spending – for major infrastructure projects and to boost regions outside of London and the South East – would likely see borrowing rise from £41bn in 2018-19 to £64bn by 2021-22 in a shift from the current so-called fiscal rules.

The study added that higher spending – not something usually associated with a Tory government – should be accompanied by “fiscally responsible” tax rises.

It suggested a number of possibilities such as maintaining current income tax thresholds – to raise up to £8bn – or scrapping Entrepreneurs’ Relief and saving £3bn in the process.

However, the report noted that a hit to tax bills from weaker growth forecasts was likely to be more than offset by lower interest rates and inflation reducing the cost of government debt.

The Conservatives have signalled that the budget will be used to kick-start the government’s post-Brexit growth plans – rewarding voters who backed Boris Johnson in December’s election.

Mr Sunak, who replaced Sajid Javid in 11 Downing Street following a reshuffle earlier this month, is expected to take a more expansive approach to spending than his predecessor would have done.

Resolution Foundation economist Jack Leslie said: “The chancellor’s big-spending plans to ‘level up’ the country through infrastructure projects will lead to a bigger state than at any point under Tony Blair, and marks a big shift for a traditionally small-state Conservative Party.

“But new roads and rail lines are only part of the story for a government wishing to turn the corner on a decade of austerity.

“If the chancellor wants to increase spending on day-to-day public services in a fiscally responsible way he will have to change another of his party’s traditional priorities – lower taxes.