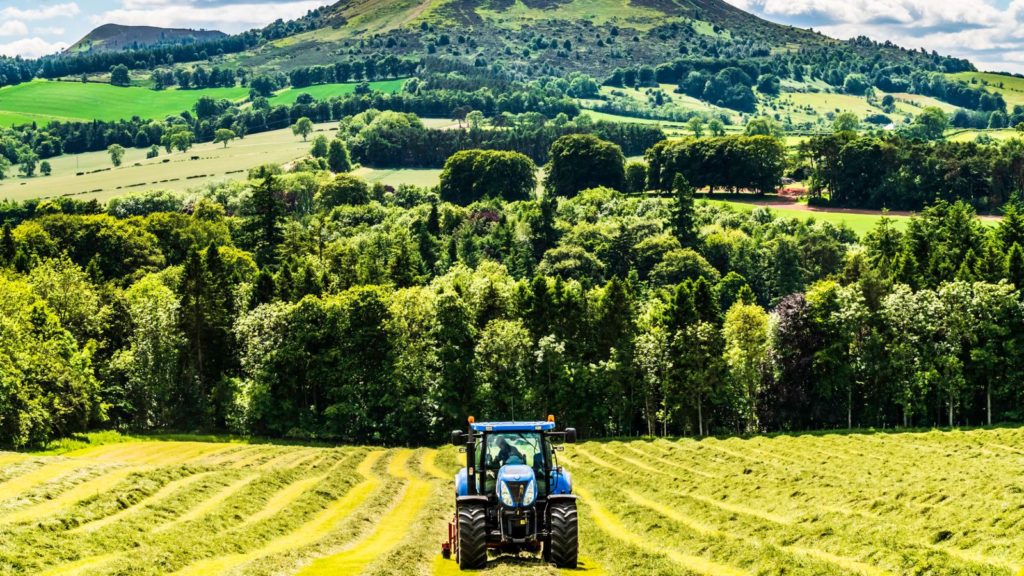 The UK has a “moral imperative” to produce its own food, the chief of the farmers’ union has said after it emerged a senior government adviser argued Britain could import all produce.

Minette Batters, the president of the National Union of Farmers, hit back at suggestions the UK could copy nations such as Singapore and import all its food.

In emails obtained by The Mail On Sunday, Dr Tim Leunig – an economic adviser to Chancellor Rishi Sunak – wrote that the food sector “isn’t critically important” to the UK and farming and fishing “certainly isn’t”.

According to the newspaper, Dr Leunig – in emails sent last week to the National Food Strategy, a major review of the UK’s food system – highlighted figures that suggest the sector adds just 0.5% in extra value to the UK economy.

Ms Batters dismissed the comparison with Singapore, telling Sky News’ Sophy Ridge On Sunday show: “Singapore has five million people, and doesn’t have any farmed landscape so it actually has to import all its food.

“Here, 75% of Britain is a farmed landscape, we have a fantastic maritime climate in which to produce our food, and we have 60 million-plus people here to feed so there’s a sort of moral imperative, if you like, for us to be able to produce food in this country.”

The government also distanced itself from Dr Leunig’s remarks, which are understood to have been made in personal emails and with the adviser not speaking in his Treasury role.

“We have made clear the comments are not in line with government policy,” a spokesperson said.

Dr Leunig is said to be close to Dominic Cummings, the prime minister’s chief adviser.

He has previously proposed controversial ideas, such as a 2008 think tank paper in which he argued the government should direct money into London and the South rather than “failed” Northern towns and cities.

Former Conservative leader David Cameron branded the idea as “insane” at the time.

Ms Batters also admitted she was “concerned” UK farmers could be harmed by post-Brexit trade deals signed by the government.

Ministers will on Monday publish their negotiating objectives for a free-trade deal with the US.

Ms Batters argued British consumers, farmers and environmentalists all hold a “shared belief” that the UK should insist on maintaining current food standards within the terms of any agreement, including for imports of US food.

She said: “This is a moral compass test for some in government.

“We know not everyone in government values that. But I will continue to make the case that it is the right thing to do.

“This surely is the chance to lead, be on the world stage driving standards and integrity forwards – not going back to the dark ages, undermining our farmers and ultimately putting them out of business.

“I don’t think anybody in government wants to see that happen.”

Prime Minister Boris Johnson has previously said the government will “not accept any diminution in food hygiene or animal welfare standards” under the terms of a US trade deal.