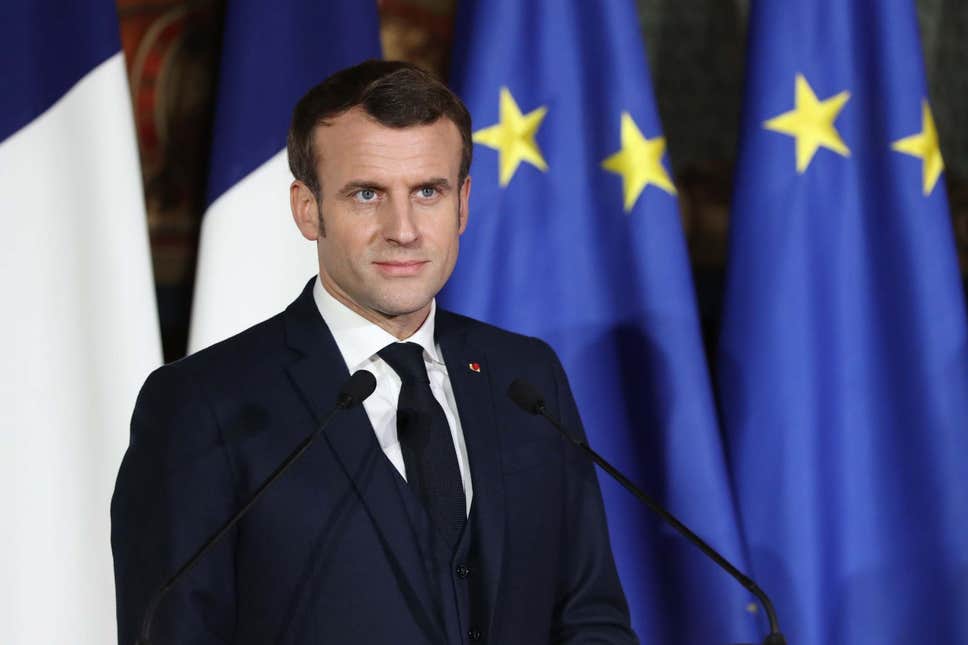 Given recent cross-channel provocations, it would hardly be surprising to learn that the French are quite happy to see the back of us. Boris Johnson last year referred to our nearest neighbours as “turds”, in a comment that had to be cut from a BBC documentary. French President Emmanuel Macron is playing tough on a new trade deal, has accused Leavers of lying and only just managed a friendly word on our departure.

In reality, the French have long had mixed feeling about our presence in Europe. They twice refused to let us in. Two years before the referendum, the former French PM Michel Rocard spoke for many when he wrote: “Amis anglais: Just leave, before you break everything”.

But now that we have gone, I think that a sense of loss is dawning on the French. Around 60 per cent told a recent poll that Brexit would be bad for France. “The void left by the British departure is of an almost philosophical order,” Le Monde reported.

The British are those pesky outspoken neighbours that everyone grumbles about until they move on and are strangely missed. “I will never celebrate Brexit,” Macron told me in January at his new year’s press reception.

The truth is that Brexit leaves the French with a dilemma. Without the UK, France finds itself in an awkward place inside Europe: alone as a big power, face-to-face with Germany. Given current tensions, this is not a comfortable spot to be. The Germans feel the same way.

On the future trade deal, the French will certainly push Brussels to act tough. The French want their fishermen to keep trawling in British waters and will insist on “level playing-field” rules in return for preferential access to the single market. Foreign minister Jean-Yves Le Drian thinks that the two sides will “rip each other apart”.

Yet, at a time of shifting geopolitical forces, the French are also acutely aware of the need to keep working closely with the UK on diplomacy and defence and security policy. Over Iran or climate change, Britain is more closely aligned with France than the US. Ask any senior French military figure which other European armed forces they would choose to work alongside and there is no hesitation, it is Britain’s.

Macron is still trying to work Johnson out. They may be polar opposites yet they are also both “insider-outsiders”, members of an educational elite who seized power by political insurrection. And each is pragmatic. They may end up working surprisingly well together.

My best bet is that the pair will tread warily, at times hugging each other close, at others turning their backs on one another. But Brexit will prompt neither unqualified French relief nor rejection. The French kept us out. Once in, many wanted us to leave. Now that we’re off, au revoir is tinged with regret.