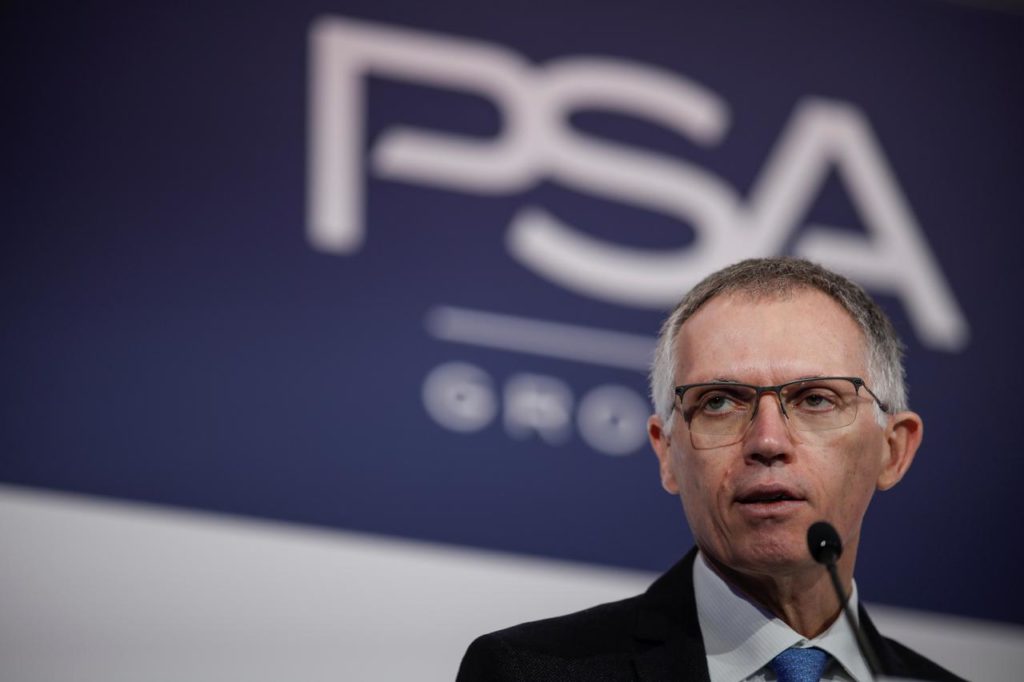 Peugeot (PEUP.PA) could only export cars to Britain and invest in local plants if the British government helped to offset any potential tariffs imposed after the country’s exit from the European Union, Chief Executive Carlos Tavares said.

Britain has already left the common market but has not yet finalised an agreement to ensure ongoing tariff-free trade with the European Union, a step which has led Peugeot, which owns the Vauxhall brand, to halt investments into Britain.

“We will be eager to invest in Ellesmere Port if there is a business case,” Tavares said on Tuesday, referring to Vauxhall’s British plant.

The onus would be on the British government to ensure that there is still a viable business case for exporting cars to Britain.

“We would have to ask the UK government to compensate for that. It is not ethical for continental European employees to pay for customs barriers to the UK market.”

A decision on whether to further invest in Ellesmere Port will be made only once the terms of business between Britain and the European Union have been negotiated, Tavares said.