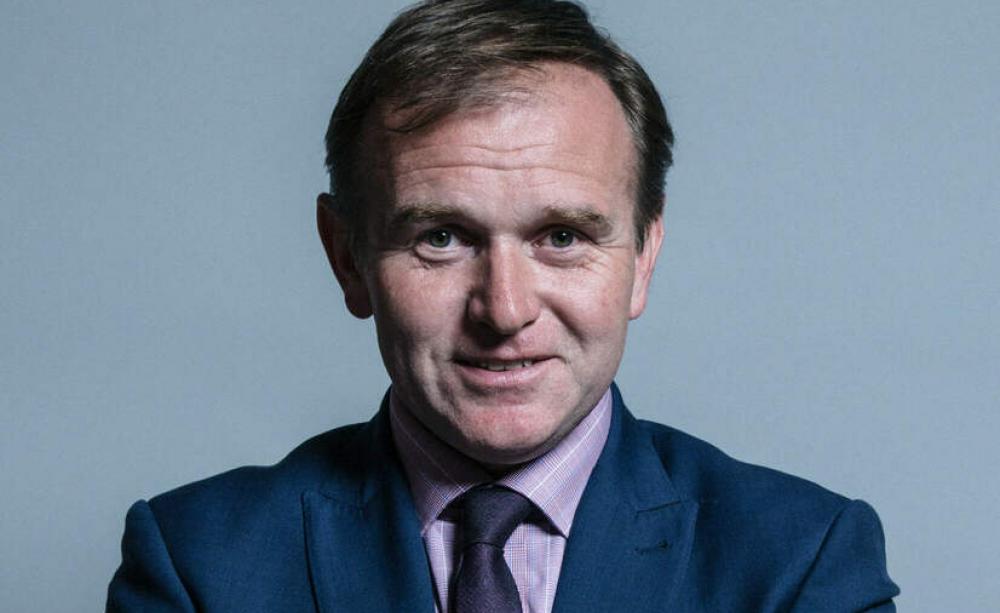 Britain is optimistic it can reach agreement with the European Union over future fishing rights by July as it is not asking for anything extraordinary, environment minister George Eustice said on Wednesday.

Britain left the bloc at the end of January and has begun negotiations on a trade deal to govern future ties. The British government wants a separate agreement on fishing which sets out a process for annual negotiations on total catch.

The EU wants continued reciprocal access to British waters and longer-term stable fishing quotas, with a deal on fisheries by July 1.

“I am optimistic,” Eustice told a committee of members from parliament’s House of Lords when asked about the prospects of reaching such a deal. “We are not asking for something extraordinary here – we are simply saying that we would like to become an independent coastal state such as Norway.”

“Access is a powerful card,” he added. “Given the resources that are in our waters, we do have a very strong hand.”

Eustice said it could be possible to have a multi-year agreement on access but that annual negotiations were still “inevitable” because a key determinant in setting total allowable catch for any stock is up-to-date science.

He said there would be “some reduction in access” for EU fishermen, particularly in the 6-12 mile zone which he said Britain wanted to reserve predominantly for its own vessels.

Asked about the possibility of EU firms simply buying UK- flagged ships, Eustice said Britain planned to ensure foreign-owned, UK flagged vessels were required to land more of their catch in UK ports so the UK got more of the economic benefit.

As Britain is prioritising autonomy over alignment, checks such as export health certificates and catch certificates will likely be required, he said.

The EU has said access to British waters for EU fishing fleets will determine the shape of the trade agreement in goods but Eustice said the two were separate.

He said that as many EU states are not dependent on access to UK waters it would be “quite a big ask” for those who are to jeopardise a trade deal which would impact countries such as Germany who want access to the UK market for industrial goods.

“I am not sure it is sustainable for the EU to hold the position that some member states have been articulating,” he said, and did not think it was necessary the talks be characterised by conflict and confrontation.

“It is quite possible that we can come to sensible arrangement,” he added.