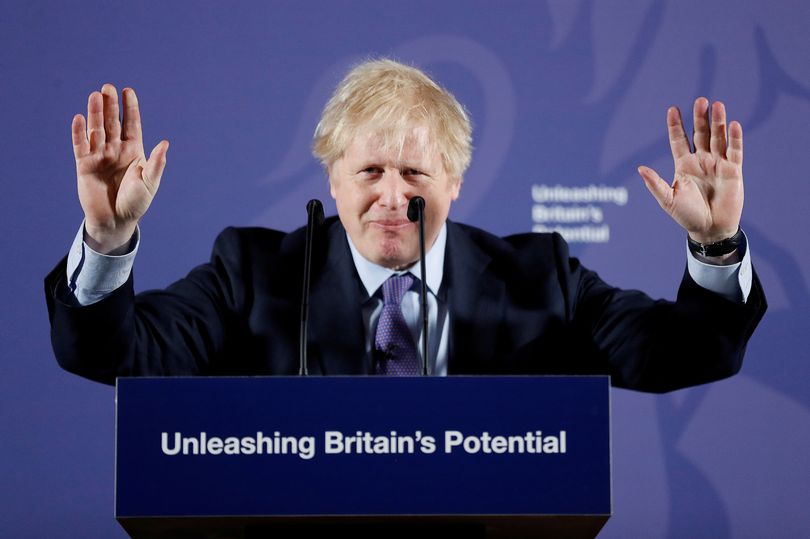 Boris Johnson has been urged to “get Brexit right” rather than rushing to meet deadlines as coronavirus puts pressure on the government.

Baroness Angela Smith, Labour’s leader in the House of Lords warned dealing with the Covid-19 outbreak would have “quite an impact on the attention and resource the government can put into negotiations.”

And she urged the ministers to engage with Parliament to find pitfalls in the agreement, ensuring Britain “gets Brexit right” rather than rushing negotiations through to meet a deadline.

And Dr Sarah Wollaston, the former chair of the Commons Health Committee said the coming months would be a “twin challenge” for the government as it tackles Brexit and coronavirus.

“I think we could be in the same position as Italy within a few weeks,” she said.

Asked whether the transition period could be extended as a result of coronavirus, the PM’s official spokesman said: “The talks are progressing exactly as planned. Both sides are very aware of the timetable that they are working to.”

And Chancellor Rishi Sunak said at the weekend that the government would not consider extending the transition period to ease the pressure on British businesses dealing with coronavirus and a change in trade terms at the same time.

It comes amid warnings that Parliament could be powerless to point out problems with the deal.

And SNP MP Angus Brendan MacNeil said the Government can now ignore warnings of “elephant traps” in a trade deal because they have a “clean bill approach.”

“All scrutiny is dependent on whether the government is willing to listen,” Baroness Smith told a Westminster event hosted by The UK in a Changing Europe.

She said the House of Lords had played a more significant part in the first phase of Brexit negotiations, because Theresa May’s minority government was “worried about losing.”

But she said there had been a “sea change” since the election, with the government refusing to accept valid amendments to laws, because they wanted to pass a “clean bill.”

She added: “I will take no pleasure in saying ‘I told you so’, because the consequences are way too serious for that.”

Dr Richard Whittaker of the University of Leicester warned Parliament no longer has a “credible threat” to reject whatever deal Mr Johnson’s team comes back with.

Mr MacNeil, who chairs the Commons Trade Committee, warned even the Cabinet would be sidelined – more so even than it was under Tony Blair’s “sofa government”.

He said: “We’ve probably got government by Dominic Cummings at this point.”

Baroness Smith added: “The government could see parliament as a resource. There’s no evidence of that yet.”