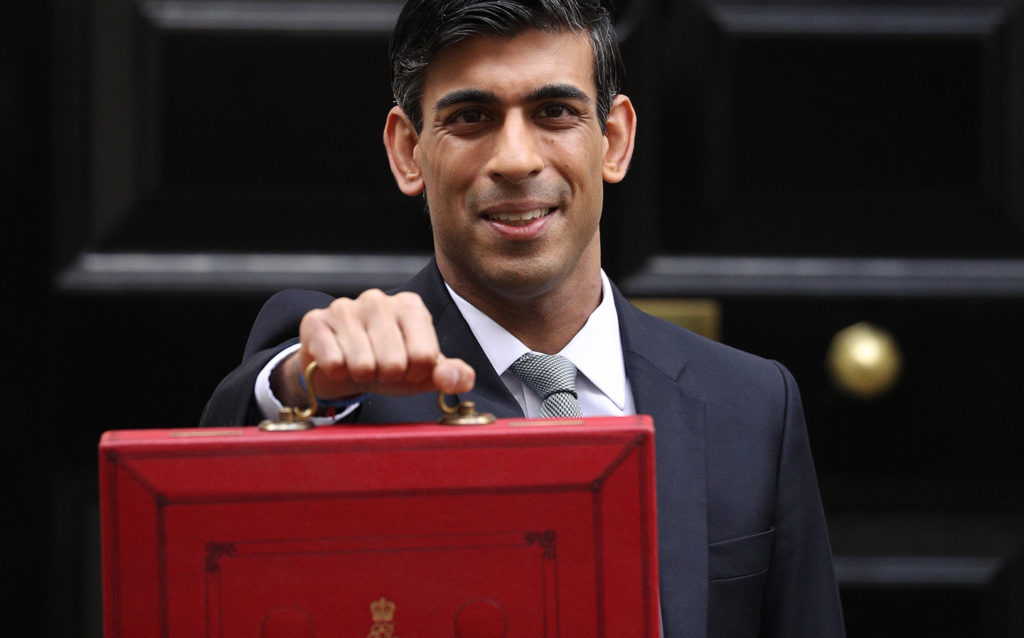 Leaving the EU will free up more than £40billion for domestic spending and slash net immigration by almost half, Budget documents forecast yesterday.

The official Treasury ‘Red Book’ predicts that cash saved from EU contributions will total £42.3billion over the next five years, even after the effects of the Brexit divorce bill are taken into account.

A separate document produced by the independent Office for Budget Responsibility suggests that net immigration is likely to fall sharply from 240,000 last year to 130,000 by the time of the next election.

Government sources last night said the official forecasts were evidence of a ‘Brexit dividend’. The Red Book figures show savings from EU payments start at a relatively modest £4.3billion while the UK is still funding the so-called divorce payment.

But the figure rises rapidly in following years to reach £14.6billion by 2024.

A Government source said: ‘Some people have questioned whether there would be a Brexit dividend, but here it is in black and white – growing every year. This is money that we are taking back control of in order to spend on our own domestic priorities.’ However, the OBR also fires a warning shot on the potential long-term impact of Brexit on the economy. The economic watchdog suggested that trade levels would be 15 per cent lower over the next decade than they otherwise would have been if Boris Johnson secures his preferred option of a Canada-style free trade deal with the EU.

It indicates that the overall size of the economy could be 4 per cent lower than otherwise after 15 years.

The OBR also suggests that Brexit will hit the UK’s productivity, saying it may fall by 1.4 per cent after the end of the Brexit transition when ‘the effect of the higher trade barriers…will increasingly come into play’. The report states that higher trade barriers will ‘impose an additional burden on exporters and importers, lowering productivity directly’. But the OBR admitted that its findings were incomplete, saying that the outcome of the Brexit talks was ‘still unknown’ and that it had ‘not modelled’ the long-term impact of a particular trade deal.

The OBR said it was now predicting ‘zero net EU migration’ when free movement of people ends, with overall net migration falling to 129,000 a year.

It would lead to the UK’s population being 0.4 per cent lower than it would have been by 2024. But it would have little overall impact on public finances.