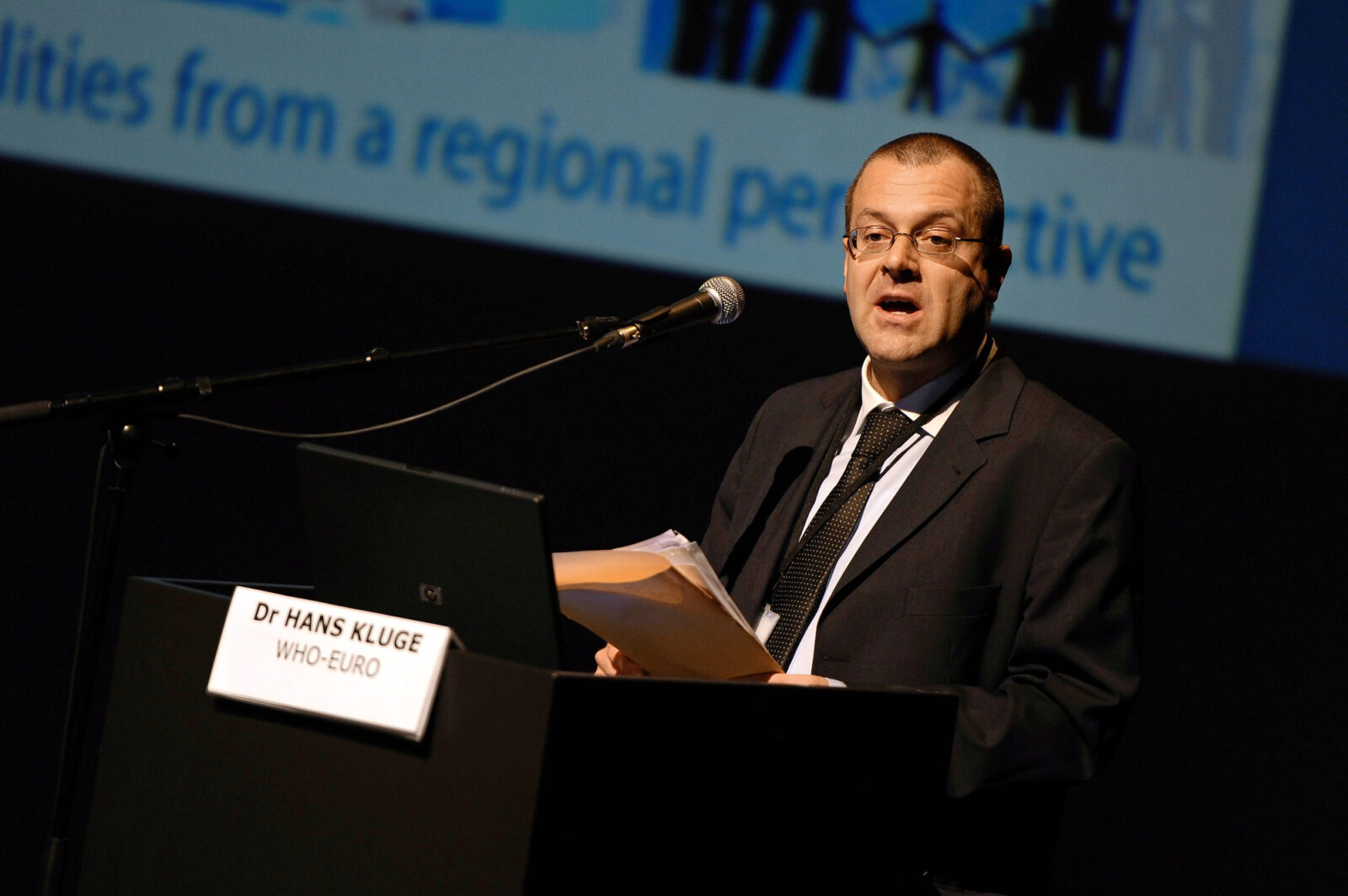 The World Health Organisation (WHO)‘s regional director for Europe, Hans Kluge, has praised Spain and several other countries for responding quickly to new coronavirus outbreaks, but warned that the continent is experiencing a resurgence in cases as restrictions are lifted.

Spain, which lifted its state of alarm on Sunday, has just reported the highest number of new daily infections in three weeks, and health experts are expressing concern about the public’s increasingly relaxed attitude towards prevention measures.

A Red Cross refugee center in Málaga has had an outbreak with 80 positive cases, including workers, volunteers and migrants living at the facility.

In Cáceres, authorities have launched a search for an individual at the origin of an outbreak with 20 confirmed and 30 suspected cases who has gone missing.

And in Andalusia, authorities are investigating two potential outbreaks in Granada and Huelva. Officials have reported five active clusters across the southern region.

The spike in infections comes as the lower house of parliament, approved a government decree setting out the rules of Spain’s “new normality” following one of the world’s strictest lockdowns.

The decree was introduced by the coalition government of the Socialist Party (PSOE) and the leftist Unidas Podemos group, and backed by the main opposition Popular Party (PP), Ciudadanos (Citizens) and the Basque Nationalist Party (PNV) for a total of 265 votes in favour.

The far-right Vox, the far-left Basque party EH Bildu, and the Catalan separatists of Together for Catalonia and Catalan Republican Left (ERC) voted against.

The government, unions and employers have agreed a deal to extend Spain’s ERTE furlough scheme to September 30.

Under the system, companies suffering losses from the Covid-19 pandemic and the confinement measures can temporarily send home workers or reduce their working hours.

Thousands of businesses have filed for ERTEs since a lockdown was introduced in mid-March, but the scheme was due to end on June 30, approximately coinciding with the end of most restrictions.