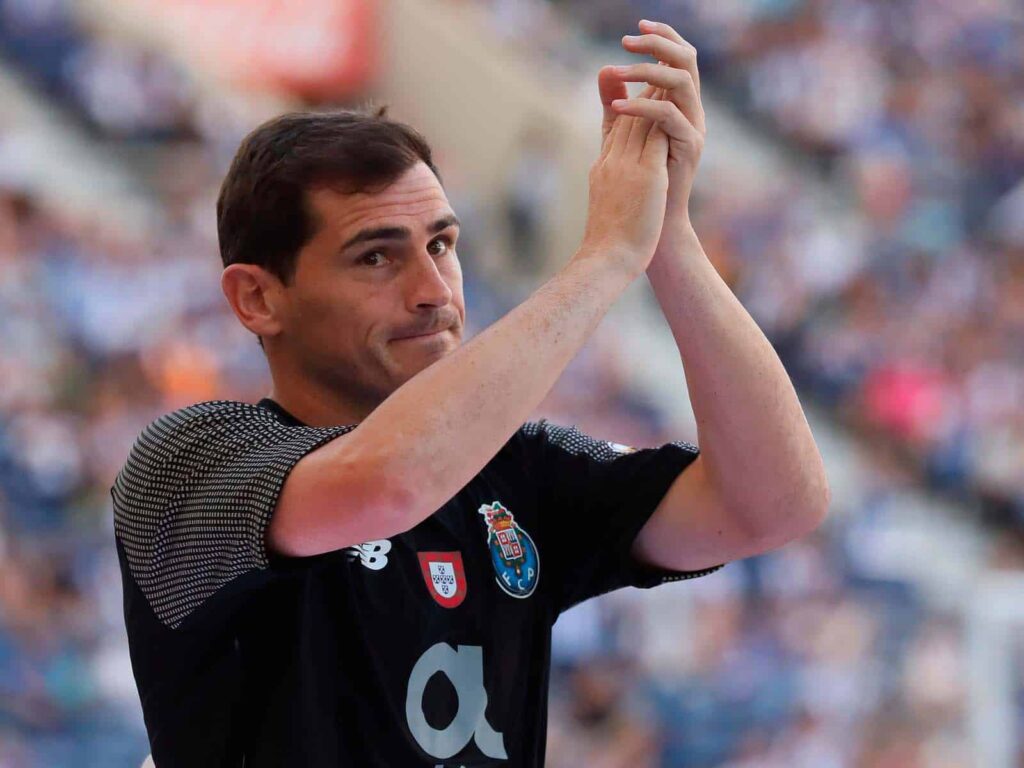 Former Real Madrid and Spain goalkeeper Iker Casillas has retired from football at the age of 39.

Casillas made 725 appearances for Real during a 16-year career at the Bernabeu, winning three Champions League titles and five La Liga crowns.

He also helped Spain win the 2010 World Cup and two successive European Championships in 2008 and 2012.