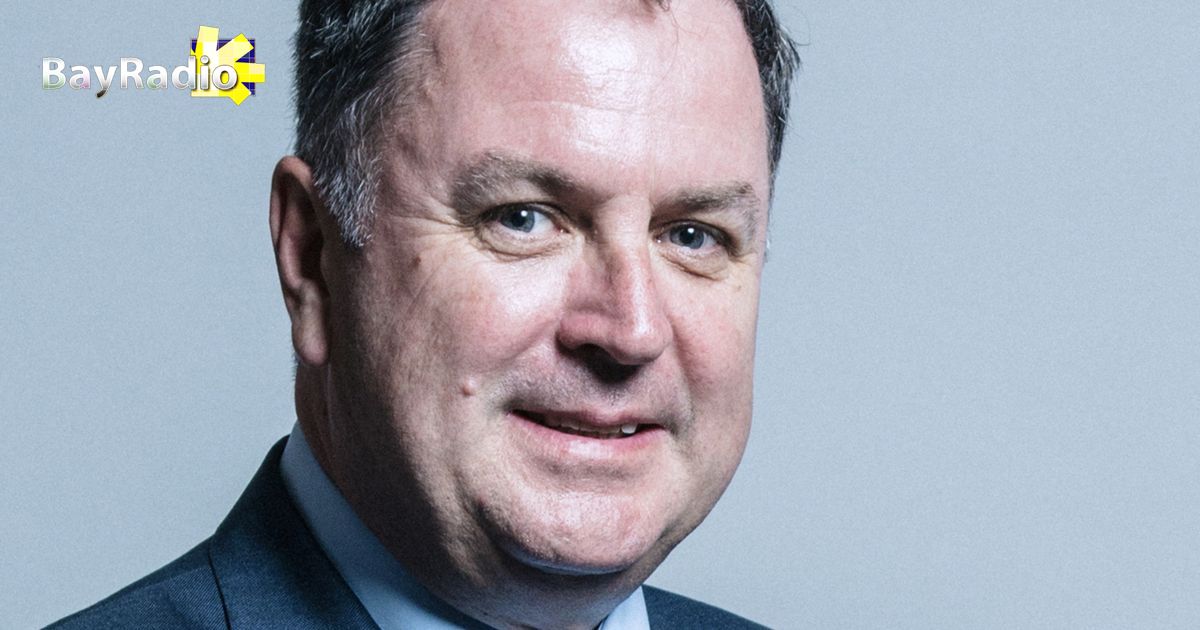 Conservative MP has called for UK banks to give expats fair warning before closing their British bank accounts.

Mel Stride MP, chair of one of the most influential committees in the UK Parliament has written to the FCA (Financial Conduct Association). He has urged the regulator to ensure that ‘sufficient warning’ is given to British expats, whose accounts face closure ahead of 31st December.

“Many British expats in the EU are being told that their UK bank accounts will be terminated at the end of the year,” Stride said.

Pensioners could be the worst hit as it could take weeks to switch accounts. The 350,000 pensioners living in Spain may also be faced with extra costs and poor exchange rates.

So far, Lloyds bank, Barclays and Coutts are among those that have written to expats stating that they will no longer be able to keep their accounts open.

When Britain exits the EU, it will become illegal for British banks to offer their services to customers based in Europe, unless banks have banking licenses from individual member states.