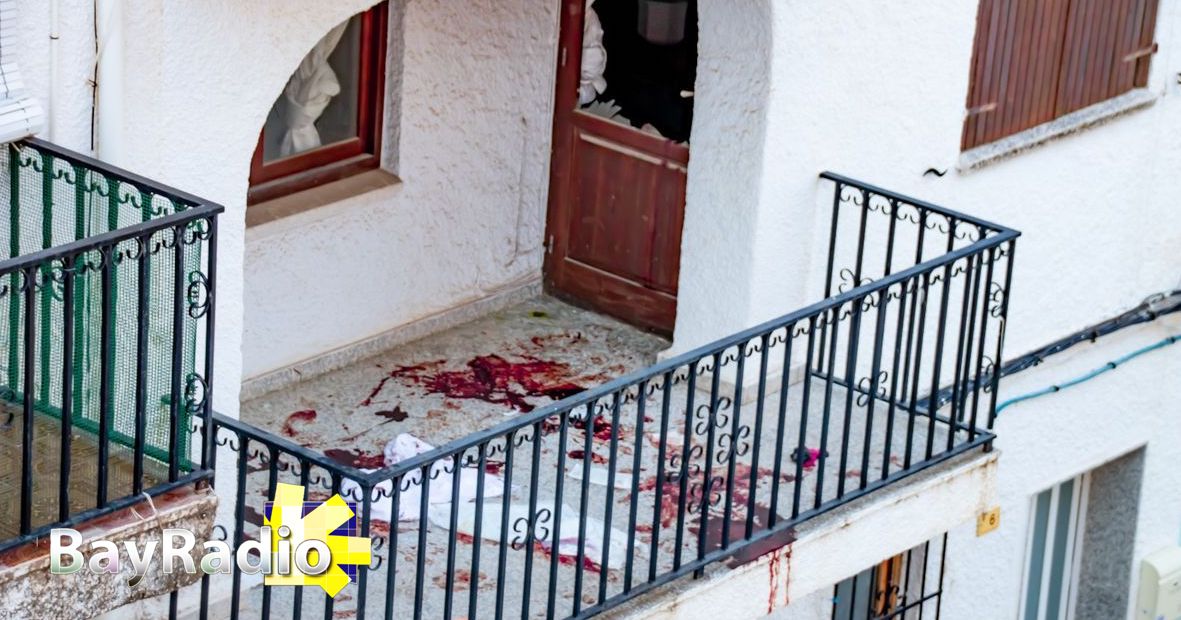 The injured squatter was left calling for help until a neighbour heard and dialled 112.

The incident occurred at 3am on Friday night when a squatter scaled the walls of the apartment using one of the pipes. Once on the balcony, he smashed the crystal door to the apartment. But as he did, the some of the shattered glass to sliced a deep cut into his leg.

The young man was left completely immobilised on the balcony as blood started to pour from his leg. After shouting for help, he managed to get the attention of a neighbour who called 112.

The squatter received immediate medical help on the balcony. He was then transferred urgently to Denia Hospital. Due to the severity of his injuries, he was taken to be operated on his ‘self-inflicted’ wound.

The neighbours were shaken up by the amount of blood on the floor but told the police they did ‘not know’ about the squatter before the incident.

Health authorities have not released a statement on the young man’s recovery.