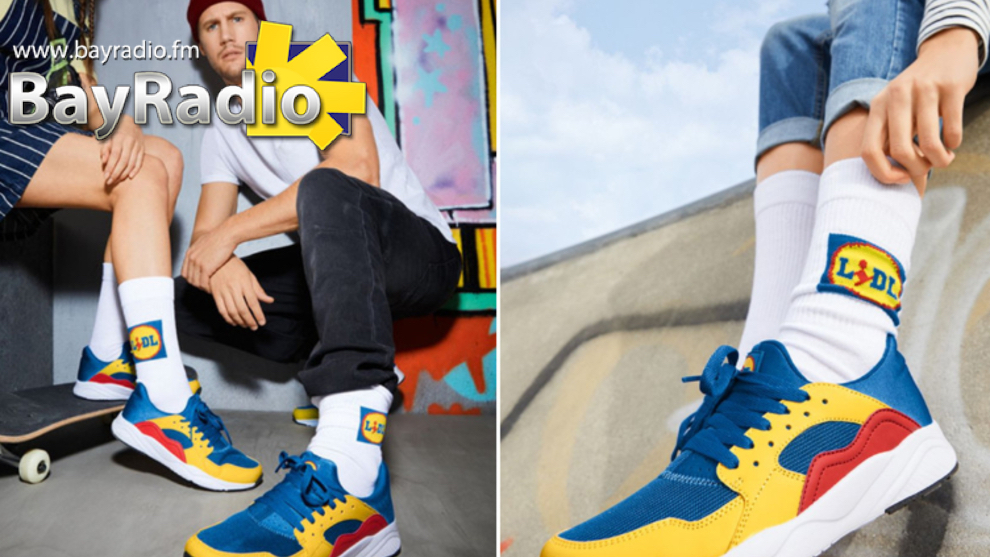 LIDL re-launched sales of its popular 13€ sports shoes on Wednesday this week. By 10am, they were sold out.

Now Spanish online marketplaces are flooded with the bright yellow-blue shoes selling for upwards of 200€.

One post for 199€ on Wallapop reads: “Limited edition LIDL. Sold out in shops and with no future re-stocking. Seriously.”

Another 200€ offer for calls the shoes ‘exclusive’ and waxes lyrical about the ‘iconic blue, yellow and red’ colours.