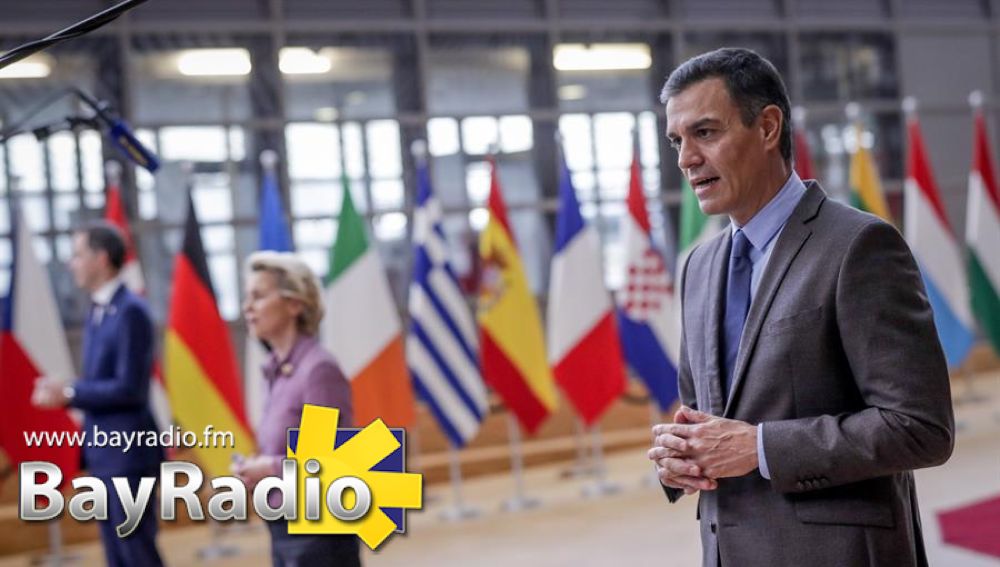 Pedro Sanchez has sent out a message hoping this week’s EU summit leads to certainty over UK-Spanish relations post-Brexit.

Speaking to camera from Brussels yesterday, Sanchez said Brexit was ‘the most important’ part of meetings set to discuss climate change and COVID-19.

“For Spain, an agreement is fundamental, not only for the historic relationship we have with the UK, but also for commercial and economic interests that we share,” he said.

“From the point of view of the Spanish government we give all our support to the chef negotiator, Michel Barnier, and hope that we can reach a deal that gives certainty and confidence in such a difficult moment for the globe during this second wave of the COVID-19 pandemic.”

EU leaders met on Thursday for a two-day meeting.

British Prime Minister Boris Johnson said back in September a trade deal needed to be agreed by 15th October.

Back then, he said: “I do not see that there will be a free trade agreement between us, and we should both accept that and move on.”

Johnson said last Wednesday, however, that he would wait for this summit to end before deciding the UK’s next steps.

According to the BBC’s Katya Adler, EU sources were unimpressed with Johnson’s changing of deadlines.

One of the biggest obstacles to a Brexit deal is an agreement over fishing – France’s Macron is demanding French access to British waters, and said France was ‘ready’ for no deal.

Germany’s Angela Merkel is also making demands on competition regulations (also known as the ‘level playing field’) that will determine tariffs on UK access to the single market.