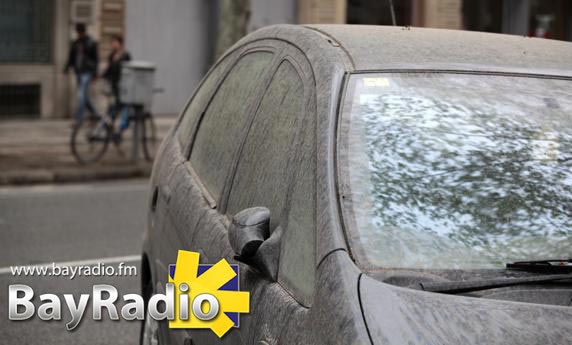 It sounds like something from a horror film – but ‘blood rain’ is a common Mediterranean phenomenon caused by Saharan dust moving north over the Spanish mainland.

According to predictions, AEMET says this the dust will fall as muddy rain between 7am and 5pm today.

“Cloudy or covered with precipitation that could be accompanied by mud, more likely in the north during the second half of the day.”

The forecast shows a high percentage of rain for the following areas: