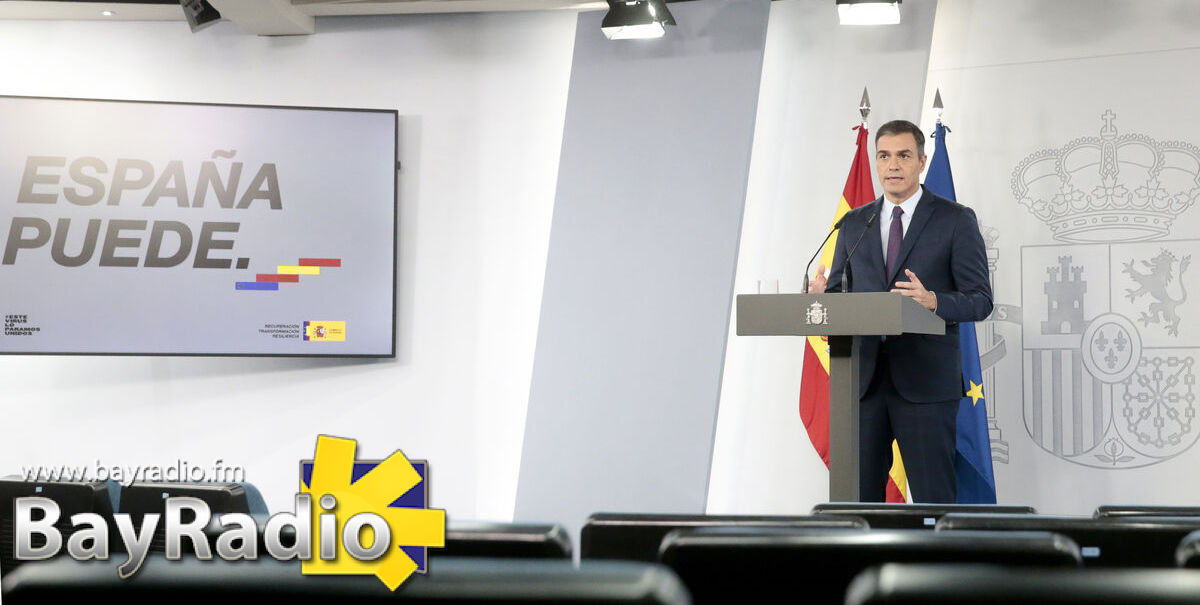 Spain’s president will open a judicial door for the country’s 17 autonomous communities to legally call curfews – among other emergency health measures – in their regional territories.

Sanchez was originally planning to call a special meeting with regional presidents – and declare a state of alarm – on Tuesday.

However major Spanish newspapers, such as El Pais, have reported the meeting will be held tomorrow, Sunday.

It comes as the following regions have requested Sanchez for permission to call a curfew already:

He called it in the absence of any judicial support: read more here.

It also follows Thursday’s approval of a four-tier coronavirus alert system, based on clear health criteria.

Readers may remember the political infighting over lockdown in Madrid in September – there, the national government called a regional state of alarm to push forwards special measures to fight COVID-19.

A previous lockdown had been thrown out of court, causing immense instability during the novel coronavirus ‘second wave’.