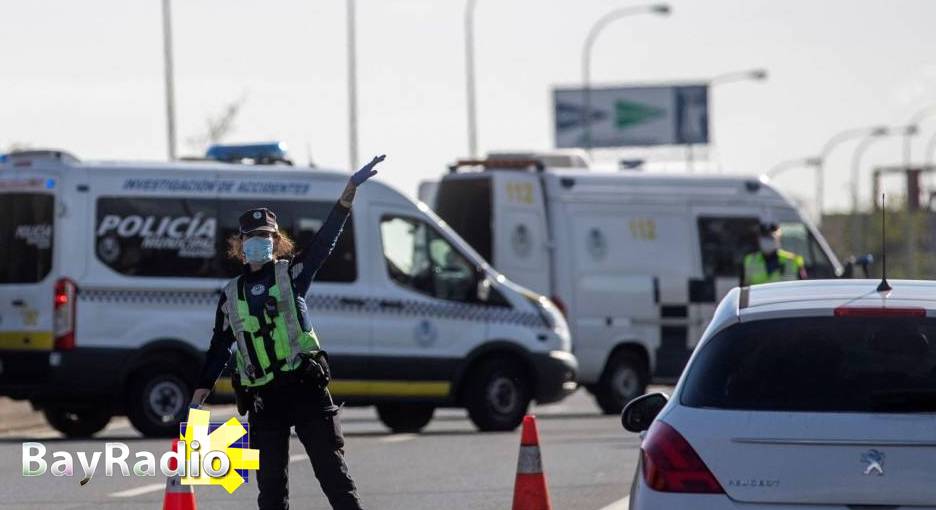 The Spanish government has introduced a second ‘state of alarm’ across the country – read about it here.

According to the document on the Boletín Oficial de Estado, each of Spain’s 17 autonomous communities has the power to close their own borders.

According to the State of Alarm document, drives may only enter or exit the closed frontier of an autonomous community for the following 10 reasons: