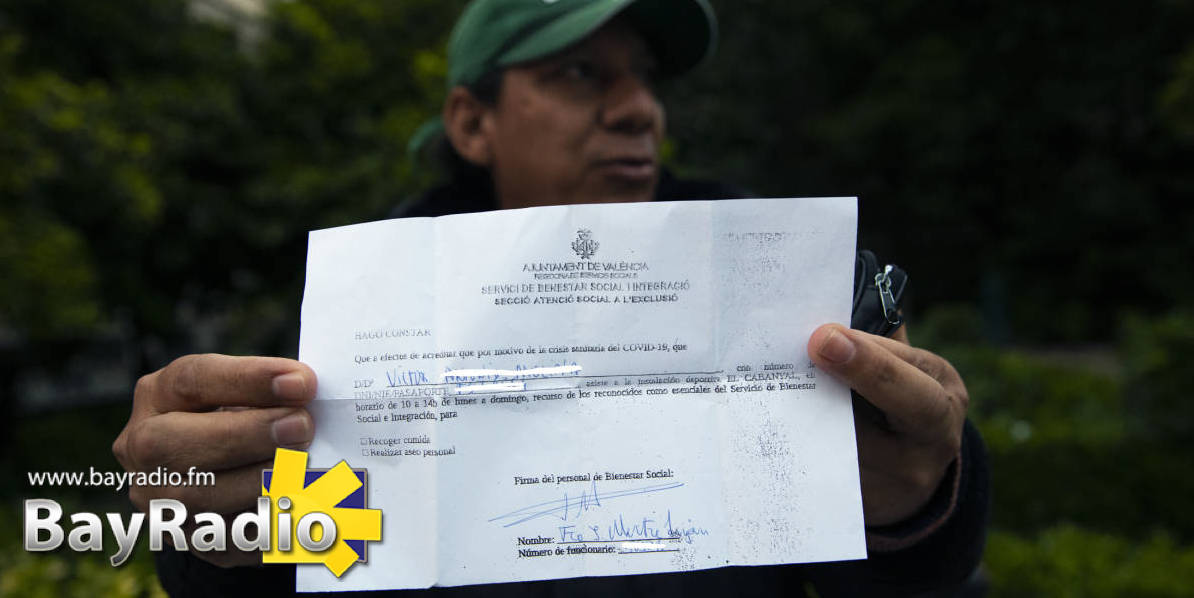 Residents in the Valencian Community (Alicante, Valencia and Castellón) can be fined from €60 for breaking new rules to fight COVID-19.

The 00:00 – 06:00 curfew has been in effect from Sunday morning with at least 80 people in Valencia city already in receipt of fines.

The document published in the Valencian Community’s Diari Oficial gifted legal powers for police to continue fining residents for breaking the rules.

The fine structures work as follows:

The fines apply to both residents and owners of hospitality establishments and businesses.

Police also have powers under ley 11/2020 to temporarily or permanently close businesses down.

‘Light’ infractions describe a situations where up to 15 people are put at risk of infection – due to poor restaurant management, or reunions that break the rule of six, for example. This definition includes people who break the 00:00 – 06:00 curfew, according to Valencian daily Las Provincias.

‘Serious’ infractions describe a situation where someone, or various people, throw a party or reunion where up to ‘150 people’ are put at risk of infection. This category also includes people who break mandatory self-isolation due to a positive COVID-19 result – either for them or a family member.

‘Very serious’ infractions describe a situation where a person repeatedly breaks mandatory self-isolation rules, for them or for a family member in the same household. The category will also be used for people who put the health of more than 150 at risk, at either public or private reunions, parties and gatherings. The presence of people aged 65+ can also cause a charge of a ‘very serious’ crime against public health. An infraction of this nature would likely see the suspension or prohibition of a business activity, closure of an establishment, or a three-year ban on organising public spectacles or activities. The bans could be implemented for up to 10 years.