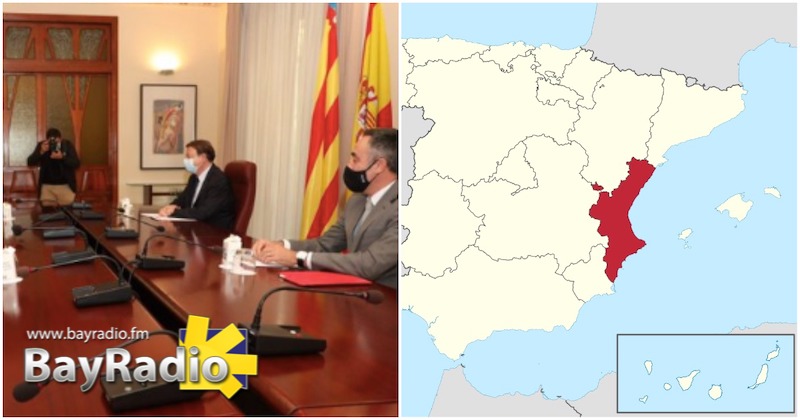 President Ximo Puig told reporters of his wishes today during a meeting with BP in Castellón, Las Provincias reports.

Puig said: “It’s logical that, as the situation is developing, we continue with the border closures.”

Although the Valencian Community retains the lowest accumulated incidence in mainland Spain – as BayRadio News has reported – it has seen one of the fastest spike in coronavirus positives.

“We are going to reflect on whether we can extend it until December 9 to make an important assessment of what the measures have been and, therefore, the state of the pandemic at that time, and the idea would be to try to go until December 9 with the current measures implemented,” Puig said.

It comes as Spain has brought its ‘r’ infection rates down below 1 following six weeks of strict restrictions across the nation – read more here.

However, both Elda and Petrer have seen their municipal borders closed due to COVID-19 outbreaks – just this week, two care homes in the province of Valencia have seen outbreaks in triple figures.

The border closures are legally grounded in ‘decretos’ published every Friday in the Diari Oficial de la Generalitat Valenciana (DOGV) – La Generalitat is the government that controls the three coastal provinces of Alicante, Valencia and Castellón.

Territorial border closures apply only within Spain – international travellers may still visit Spain, but from 23rd a negative PCR result will be mandatory. Read more here.