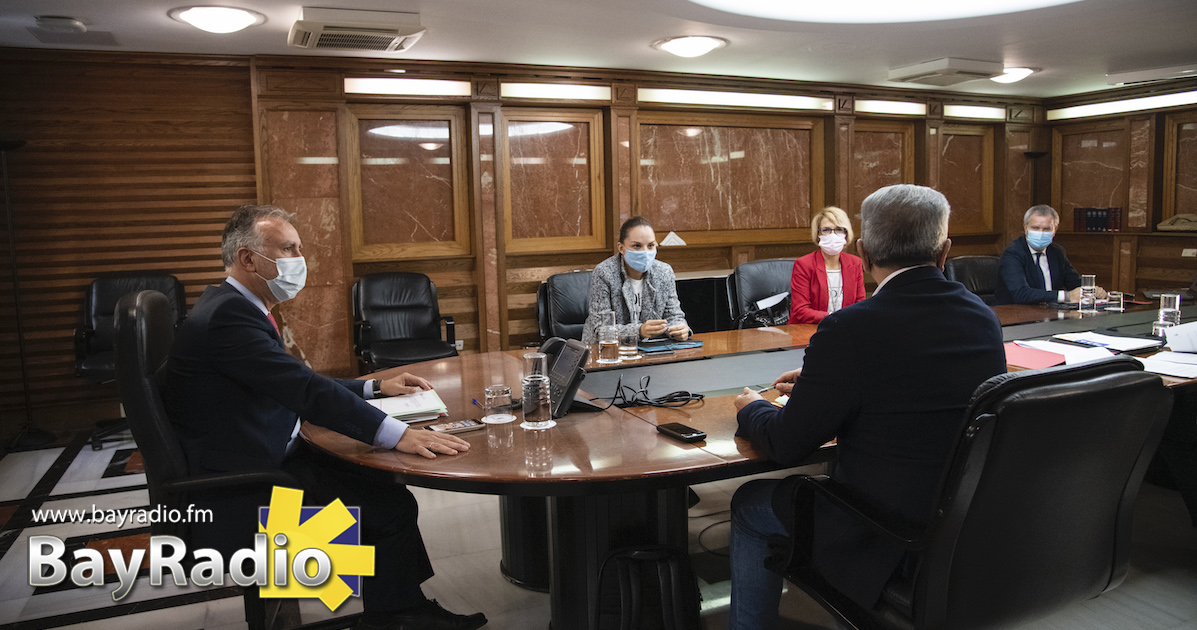 The Canary Islands are seeking solutions to accept the rapid antigen test –instead of costly PCR – and re-open the winter tourism market.

A government statement yesterday said the arrival of a British tourism market was ‘imminent’.

The key to unlock these winter sun-seekers however remains a COVID-19 test.

Brussels opened a legal door last month for the rapid, 15-minute antigen test to be used as an accurate replacement for costly, 4-6 hour PCR tests for COVID-19.

From the 23rd November a negative PCR test result for international arrivals in Spain became law.

To date, Spain’s ministry of health will not budge on this law – but the Canary Islands have a solution.

(Read more about the background here.)

“With EU legislation behind us, we request the Ministero de Sanidad rectifies and makes an exception for the Canary Islands,” government spokesperson Julio Pérez said in the statement.

Pérez clarified the request was not an act of defiance, but a process of communication.

He added an antigen test before departure was preferred – once the legal groundwork is in place the pricing and timing will become clearer. Antigen tests are far cheaper and in Spain can be purchased for less than €40.

It comes as lockdown rules prohibiting international travel for those in England has changed – residents in tier 1 and tier 2 areas may now fly to Spain.

The Canary Islands is the only Spanish region where British tourists may travel without obligation to self-isolate upon return.

However, Spain’s obligatory negative PCR test result can cost up to £200 – more than a return flight in some cases.

The fine for not presenting a negative PCR test result upon arrival in a Spanish airport can reach 6,000e – as BayRadio has reported here.

Travel agencies such as TUI are confident that antigen tests will soon be approved, as the German arm of the company is expecting to fly 300,000 Germans to the Canary Islands this winter period.