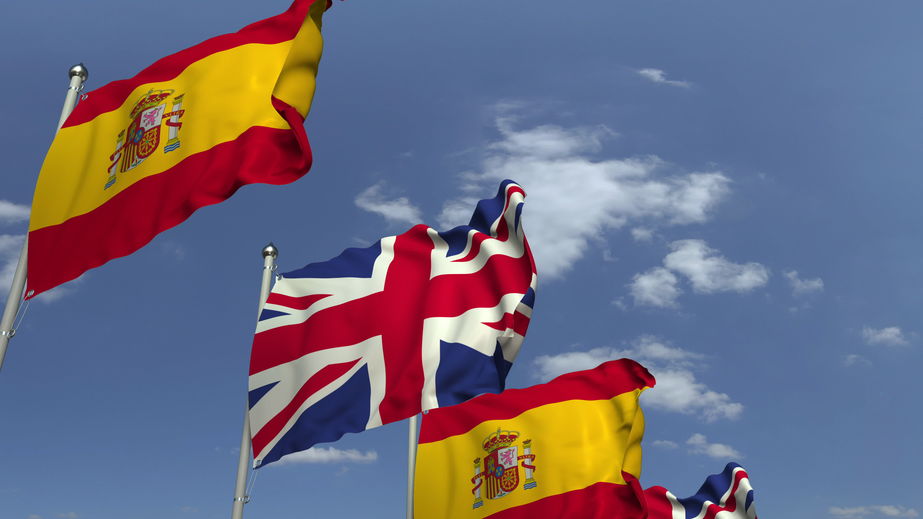 SECRETARY of State for Migration Hana Jalloul promised British expats their rights would be recognised and protected in Spain after the Brexit transition period ends on December 31.

She said Madrid recognised many British nationals had made their homes across the country and the Spanish government recognised them as part of an international family.

The Spanish politician and British Ambassador Hugh Elliott recorded a joint message to reassure residents and for the diplomat to answer a range of questions about the new Tarjeta de Identidad de Extranjero (TIE).

She also emphasised that anyone who was legally living in Spain before December 31 would enjoy their existing rights. “I know that many of you have built your homes here and we want you to stay. You are part of the Spanish family. You are part of us.

“As I said in July, this is, and will always be, your home… my key message is, as long as you were legally living here before December 31, your rights will be protected, and recognised in Spain”.

The message was also to provide reassurance and clarity regarding the new TIE – and the continued validity of the green certificate and residency documents.

More than 50,000 British Nationals have already applied for the new TIE card since its introduction in July this year.

And the Secretary of State highlighted the practical advantages of the new TIE card; saying: “The Spanish Government would like to keep on encouraging British Nationals to exchange their green residency document for the new biometric TIE card as it may speed up administrative processes and, especially in the current situation regarding border crossings.

“Having the new TIE is not obligatory but it will make life easier here in Spain”.