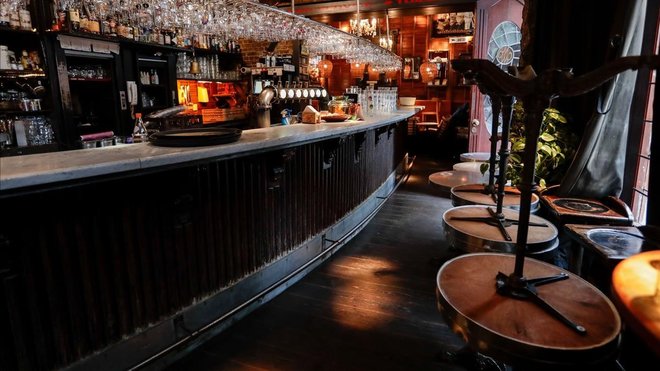 THE regional government in Valencia has tightened Covid-19 restrictions in a bid to tackle the spike in coronavirus cases with changes in force from midnight tonight (July 9).

Nightlife and the hospitality industry bear the brunt of the new restrictions aimed at cutting the climbing infection rates, particularly amongst young people – the most socially active and least vaccinated group.

And Valencia’s President Ximo Puig is to ask the Supreme Court to endorse the return of a curfew from a proposed 1am to 6am – he will also seek judicial approval for a limit on social gatherings for people who do not live together to a maximum of 10.

The authority has again closed down nightlife. Night clubs and discos can only operate as pubs and restaurants and must stop serving at midnight and close at 00.30.

Bars, cafes and restaurants in general must stop serving at midnight and close by 00.30; a maximum of 10 people can share a table outside and six people inside.

And in a bid to prevent street drinking parties, Puig announced an end to the sale of alcohol after 8pm with increased police surveillance of public spaces.