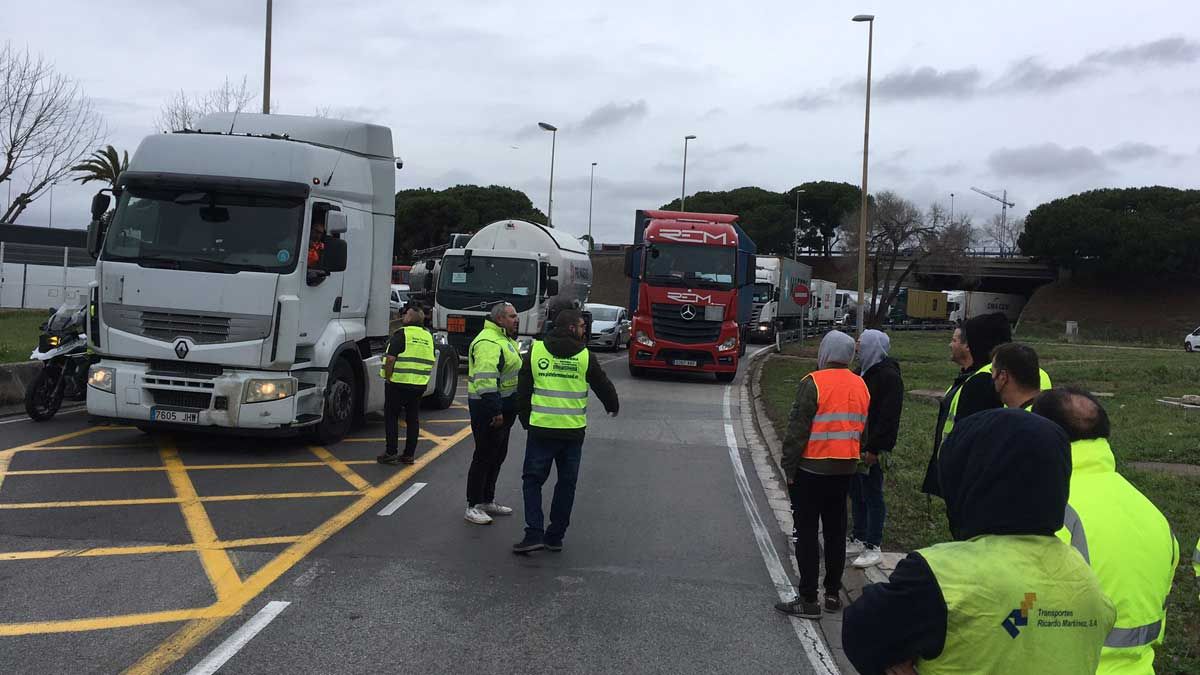 Some supermarkets are beginning to notice the strike of transporters due to the lack of supply of some products. In some stores you see empty shelves, there is a shortage of some products. They also warn gas stations that fear running out of fuel and the fishing fleet is moored by the high price of gasoline.

Ricardo, the owner of a fish shop in a market in Madrid, explains that the shortage of products is being noticed “especially in those of the Mediterranean, which practically nothing comes of shellfish, anchovy, sardines, or mullets. And then also in the part of Galicia where the boats are moored, they do not go out to fish”.

The scarcity of some products also causes the price to rise, although the fishmonger assures that work is being done to make that increase as minimal as possible: “You notice 20% or 30% higher than normal”.

One of Danone’s factories has already stopped. The company warned that it would stop the activity if there was not an “immediate” agreement that would be the end of the indefinite strike of carriers. In a statement announced that if an agreement was not reached, it would be forced “to take the drastic decision to interrupt the milk collection process, and as a consequence, the production process in their factories and subsequent transfer of finished product to food distribution chains”.

There are two other dairy companies at “imminent” risk if they do not receive raw materials.

The milk shelves in some supermarkets are empty. Customers roam the stores looking for some products that only a few find. ” Customers come and are taking the remaining”.

There are already supermarkets that limit the purchase of milk. Although the government put on the table an aid in the price of fuel for transporters for 500 million euros, the strike continues.

The Minister of Agriculture, Fisheries and Food, Luis Planas, says that if they do not try to establish agreements between all, the situation will be very complicated.

The lack of agreement continues and so does the transport workers’ strike, which is affecting some sectors of production, such as food.