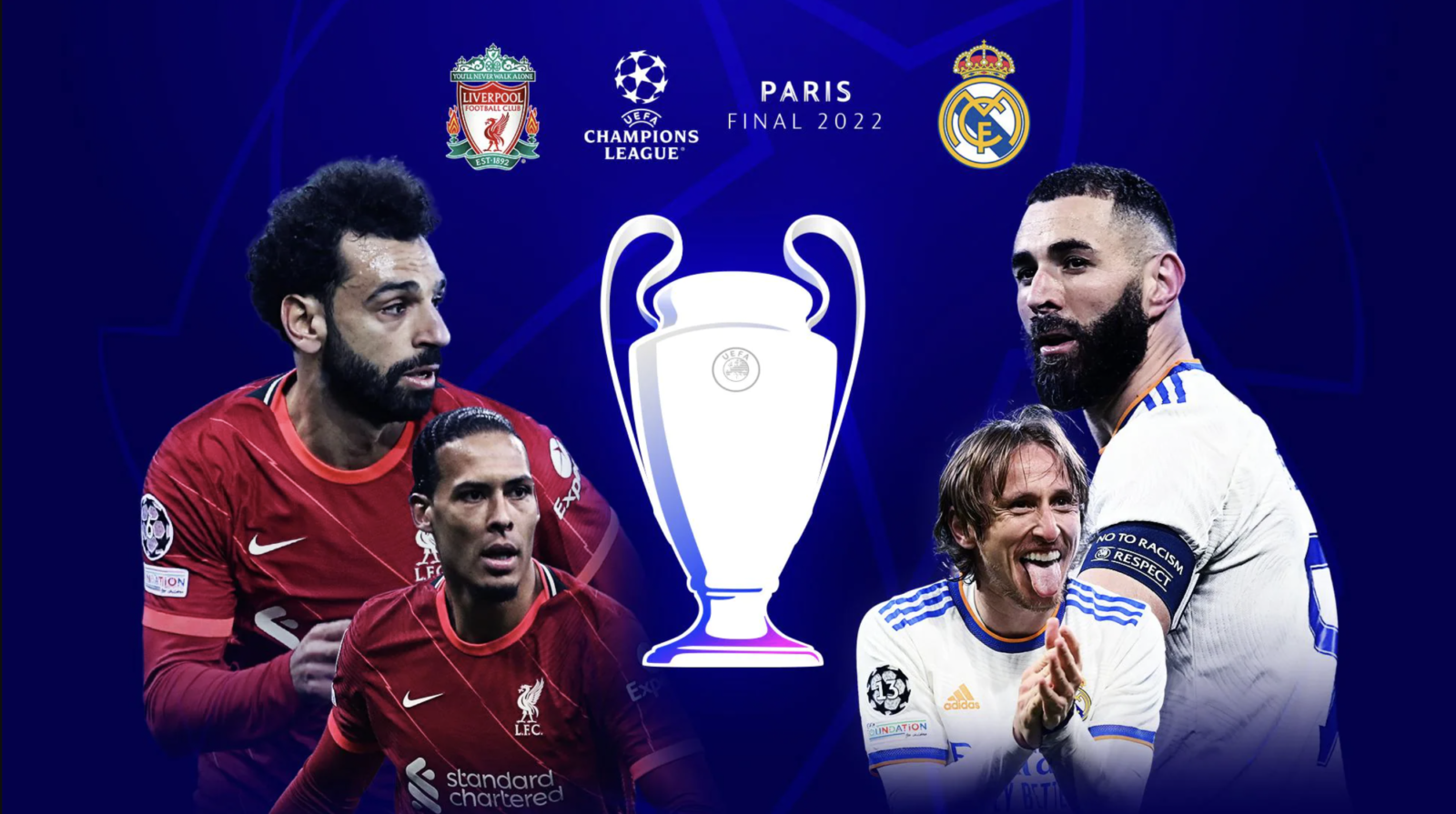 The grand final of the UEFA Champions League between Real Madrid and Liverpool arrives this Saturday in Paris. Real Madrid arrive after a series of breathtaking comebacks against PSG, Chelsea and City. Liverpool come from falling in the Premier League against the ‘citizen’ team, forgetting the long-awaited ‘quadruplet’.

Who do you think is going to win the UEFA Champions League 2022?