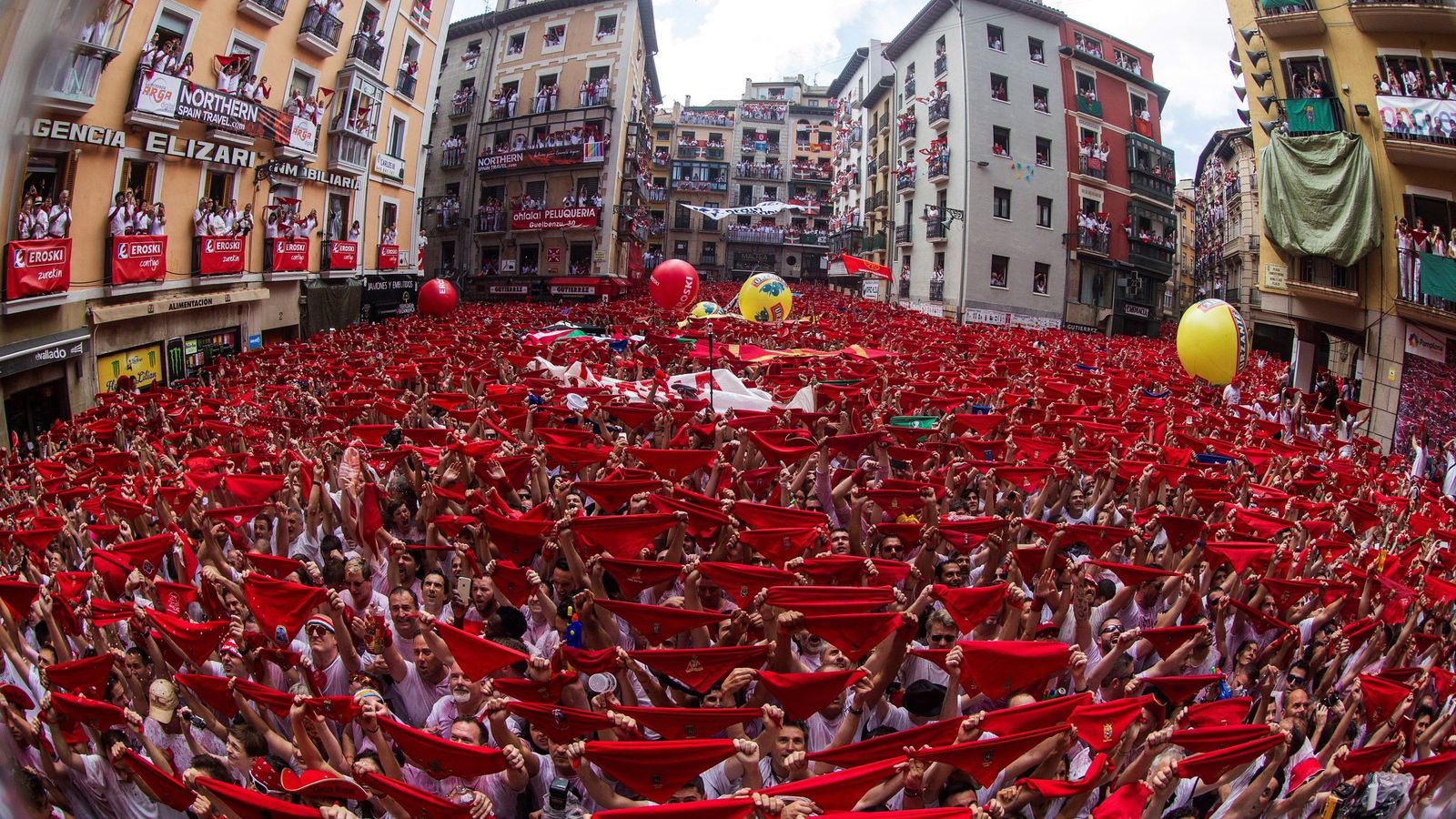 Countdown to the beginning of the festivities of San Fermín, after two years suspended by the pandemic. Nine days after the chupinazo, this Monday the security device was presented and the preparations are finalized in Pamplona.

There are only nine days left until the beginning of the festivities and Pamplona is preparing. Hospitality are provisioning for an event that is expected to be massive, although with less foreign presence. ” We are facing a singularly massive festivities” said José Luis Arasti, government delegate in Navarre.

After three years there is a lot of desire and the countdown begins for the 6 of July. The images of the streets of Pamplona full of the characteristic white and red tide will be repeated.

As a result, a large police force consisting of 2,700 officers will be deployed to ensure security. Almost 3,000 troops to guard the crowded streets of Pamplona.

They will pay special attention to avoiding sexual assault. ” We will fight against all kinds of aggression of a sexist nature,” said Javier Remírez, vice president of Navarra. All in order to provide a safe holiday.

The hospitality also prepare their respective deployment to cope with the increase in customers. The sector expects the best of the forecasts and so they are hiring staff and buying what is necessary so that nothing is missing.

The bulls return to Pamplona three years later. The first running of the bulls will take place in Cadiz, from the ‘Núñez del Cuvillo’ cattle ranch. Nothing has been left to chance. It is all set in an event that can only be sabotaged by bad weather.