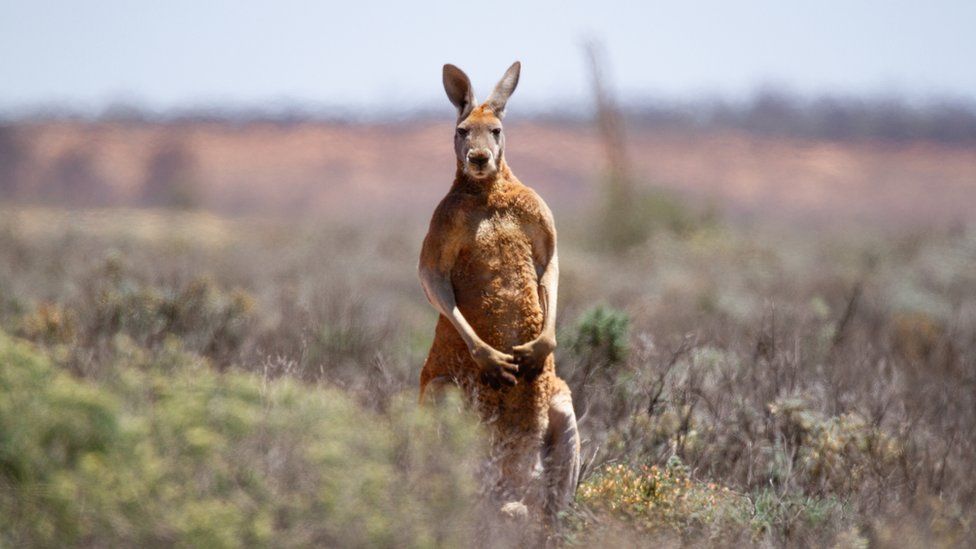 Police in Australia are investigating the death of a 77-year-old man following what is the first fatal attack by a kangaroo in the country since 1936, authorities confirmed to Efe on Tuesday. The victim, who is believed to have had the animal as a pet, was found by a relative last Sunday afternoon at his residence, located in Redmond, in southwestern Australia, with “serious injuries”.

Emergency services were dispatched to the scene. However, on arrival at the scene, the kangaroo was behaving aggressively and “prevented rescuers from gaining access to the injured person”. Police officers also went to the property, where they shot the animal to death due to the threat it posed to health personnel.

“Police attended the scene. The kangaroo posed a continuing threat to emergency services and police officers were asked to put the kangaroo down with a firearm,” the Western Australian Police Force explained in a statement.

Investigators believe the attack occurred on the same Sunday and added that the man did not resist the injuries sustained and died at the scene.

According to the authorities, everything indicates that the animal was a wild kangaroo that “was kept as a pet by the injured man”, despite the fact that Australian law has restrictions and regulations regarding the keeping of wildlife in domestic environments.

This is the first recorded fatal attack by a wild kangaroo in Australia since 1936, when another of these marsupials killed a person in New South Wales. Wild kangaroos, which can exceed 50 kilograms, are common in southwestern Australia. Although attacks on humans are not unusual, they rarely result in fatalities.