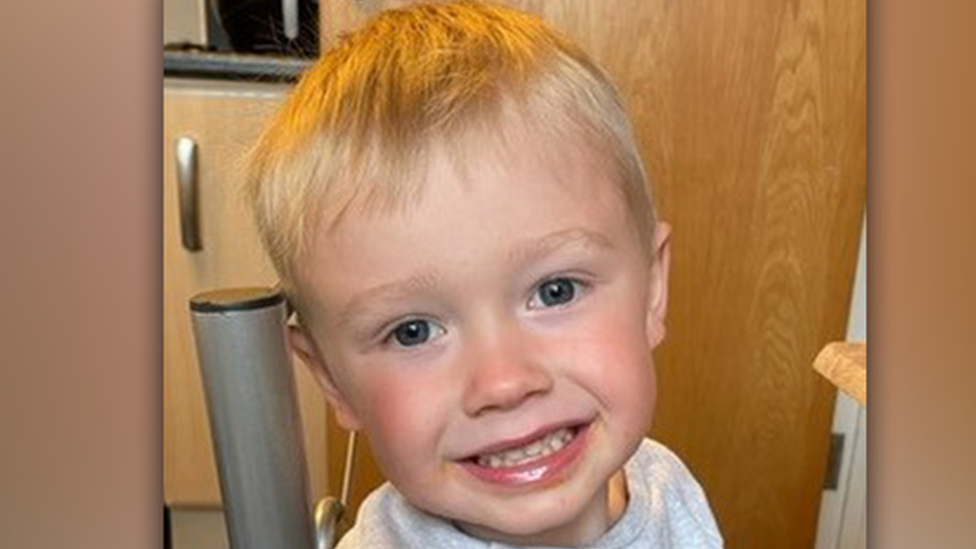 A man has accidentally killed his three-year-old son while the child was playing in the backyard of the family home in Carmarthenshire (UK). The tragic event took place when Guto Jenkins, who worked for a construction company, took his truck and trailer to make a delivery on 3rd August 2022.

Jenkins started his journey and shortly after received a call from his mother, the little boy’s grandmother. She confirmed the worst news: his son, Ianto Jenkins, had died.

Following the fatal accident, an autopsy confirmed that the boy had suffered a “catastrophic” head injury, caused “by impact with a loaded trailer,” resulting in his instant death.

In statements to Pembrokeshire and Carmarthenshire Coroner’s Court, and picked up by local media, the parent explained that he had “no idea” how the accident happened because he saw and heard “nothing unusual.”

“I still have flashbacks. There is not a day that goes by without thinking about Ianto and the circumstances of his death. It’s a nightmare I will live with for the rest of my life. The pain and guilt will not go away,” the father has lamented.

The little boy’s grandmother has recounted that it was Ianto’s older sister and cousin, with whom he was playing in the playground, who raised the alarm.

“I thought they were exaggerating, that he had fallen off his bicycle and scraped his knee, but when I got closer and was a few meters away, I could see that the back of his head was injured,” she has said.

On seeing this the grandmother covered the boy’s body with a towel and quickly alerted the whole family, including the mother, Chloe Picton, who was out at the time.

Mr Jenkins, 32, said his son “was playing well away from the trailer” towards the bottom of the farmyard.

He did visual checks, including looking over his shoulder and did “not see Ianto around the pick-up or the trailer.”

“The only thing I can think of now is that either Ianto must have been in a blind spot, or he had moved into the vicinity of the trailer while I was looking in my other mirror or ahead in order to make sure this area was clear,” Mr Jenkins said.

The jury at Llanelli Town Hall returned a conclusion of accidental death.