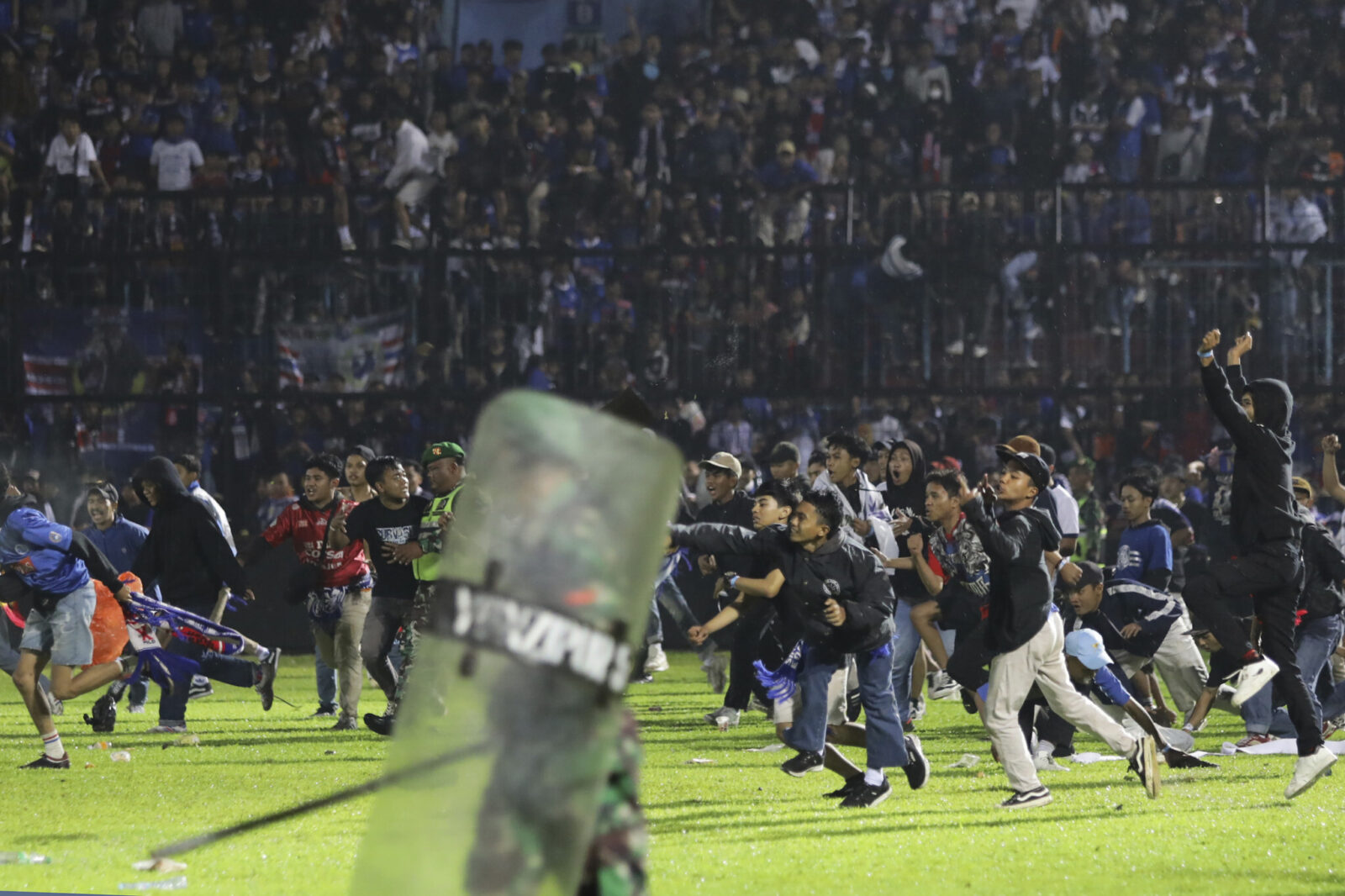 Indonesia has experienced one of the most tragic episodes in the history of football, following a pitch invasion and subsequent stampede that left 125 people dead.

October has started in the worst possible way for Indonesia, having experienced one of the most tragic episodes in football history. The invasion of the pitch at the end of the match has left up to 125 people dead, with at least 17 children among the deceased. The event has sent shockwaves around the world and the events that led to this tragedy are already being investigated.

Part of the home team’s fans rushed onto the pitch after their team’s defeat to demand explanations for the loss. The police tried to disperse them with tear gas, which is totally forbidden by FIFA and will be a detail to be taken into account in the investigation. When the people saw the authorities’ methods to dissuade the pitch invasion, fear took hold of those present, which resulted in a stampede.

And, after that, came the terror. Thousands and thousands of people tried to flee in fear that their lives might be endangered. The chaos was unstoppable and the stampede caused a real disgrace. At least 125 people lost their lives, including 17 children. The world is still trying to come to terms with it, but the drama is enormous and Indonesia is still watching to see if there are any new fatalities.