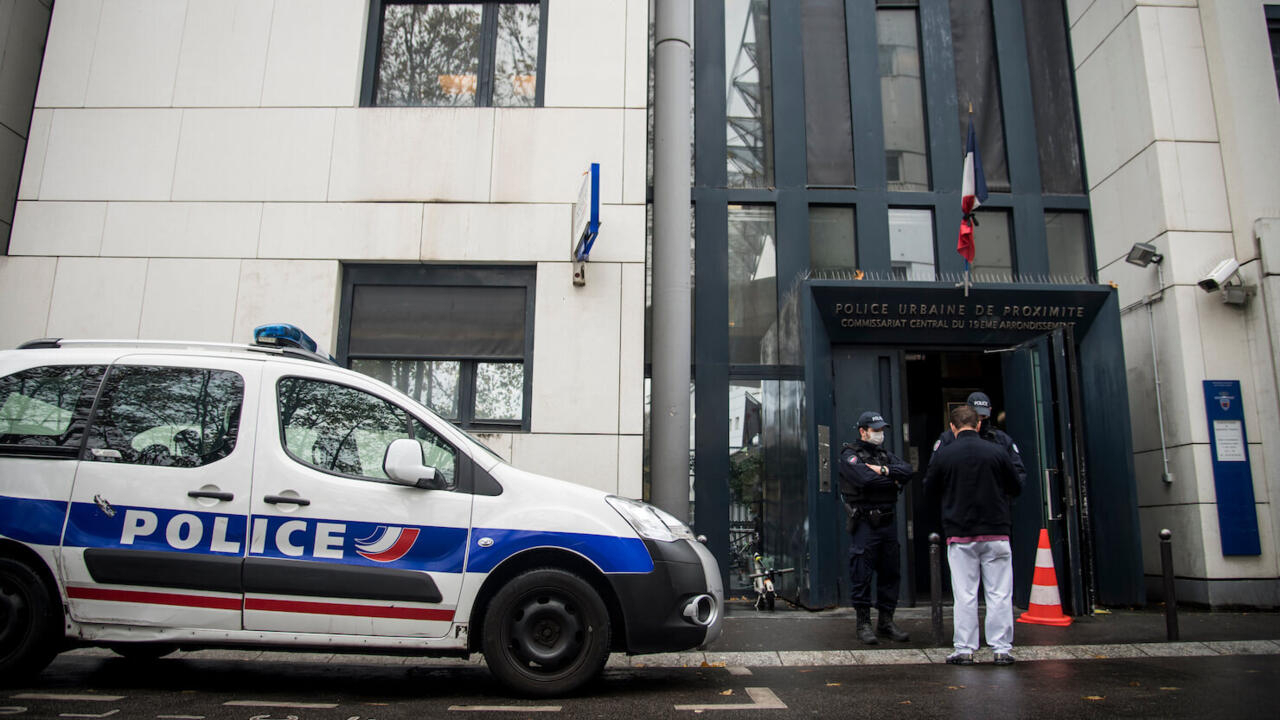 The French authorities have named the sister of the 12-year-old girl found dead inside a suitcase as the main suspect in her death after the discovery of the body last Friday.

According to local media, the minor’s parents filed a complaint the same day after the disappearance of the minor, who hadn´t returned home after school.

That same night, around 11 pm, a person found the body inside a suitcase with apparent signs of violence, which set off alarms in the city of Paris.

After the discovery of the body, authorities arrested 4 adults, including the victim’s sister, who is due to testify this Monday.

Apparently, an inspection of the security cameras in the area showed a woman moving a suitcase with great effort next to the building where the family lives. Right there in the basement of the building, researchers found tape and a cutter, elements that could be related.