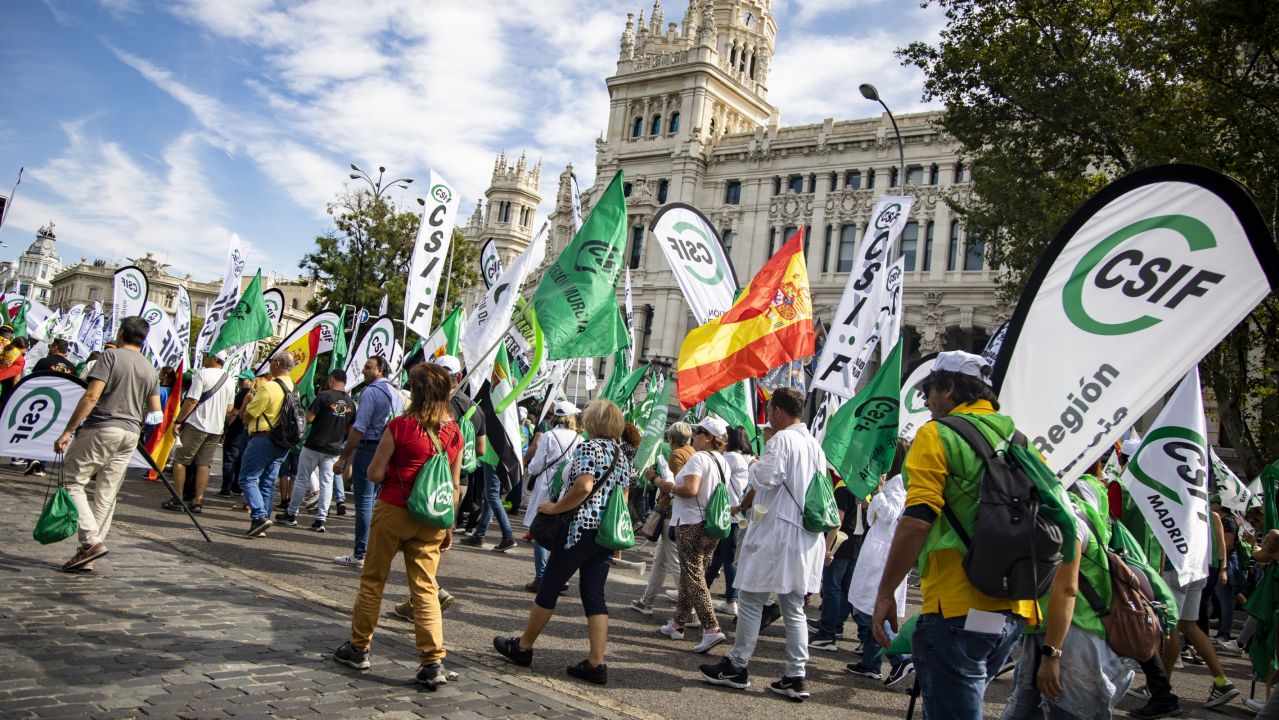 The Ministry of Foreign Affairs updated its travel guide for British tourists and issued an alarmist warning about Spain.

The British Foreign Office has informed British citizens travelling to Spain that they might encounter riots, as well as violence in large cities. This urgent warning, which affects our country, has surprised more than one.

According to the British government, in Spain “manifestations, political meetings or marches can take place with little or no warning, especially in the cities”. Therefore, they advise to follow the instructions of the police and local authorities.

In addition, the Ministry of Foreign Affairs notes that, although the vast majority of manifestations are peaceful, “there is a risk of incidents of violence”. And suggests to its citizens to remain alert and quickly move away from areas where manifestations are held.

A British newspaper has reported this alert and stressed that the concerns of the Foreign Office are due to “thousands of Spanish citizens, who have been participating in protests across the country calling for an increase in wages and pensions in line with inflation”.

The information refers mostly to the city of Madrid, where they claim “people took to the streets to express their complaints against the crisis of the cost of living”. On the other hand, the British press warns of pro-independence marches in Barcelona, in which “activists have been seen blocking the city’s airport and main roads”.

The Ministry of Foreign Affairs recommends keeping a photocopy or a scanned copy of the passport “somewhere safe”. He describes in detail even as “in some urban and tourist attractions, thieves pose as police to approach tourists and ask them for their wallet to identify themselves”.

The UK authorities also communicate that they recognise the low risk of “personal assaults, including sexual assaults, which are rare but occur, and are often carried out by other British citizens”.