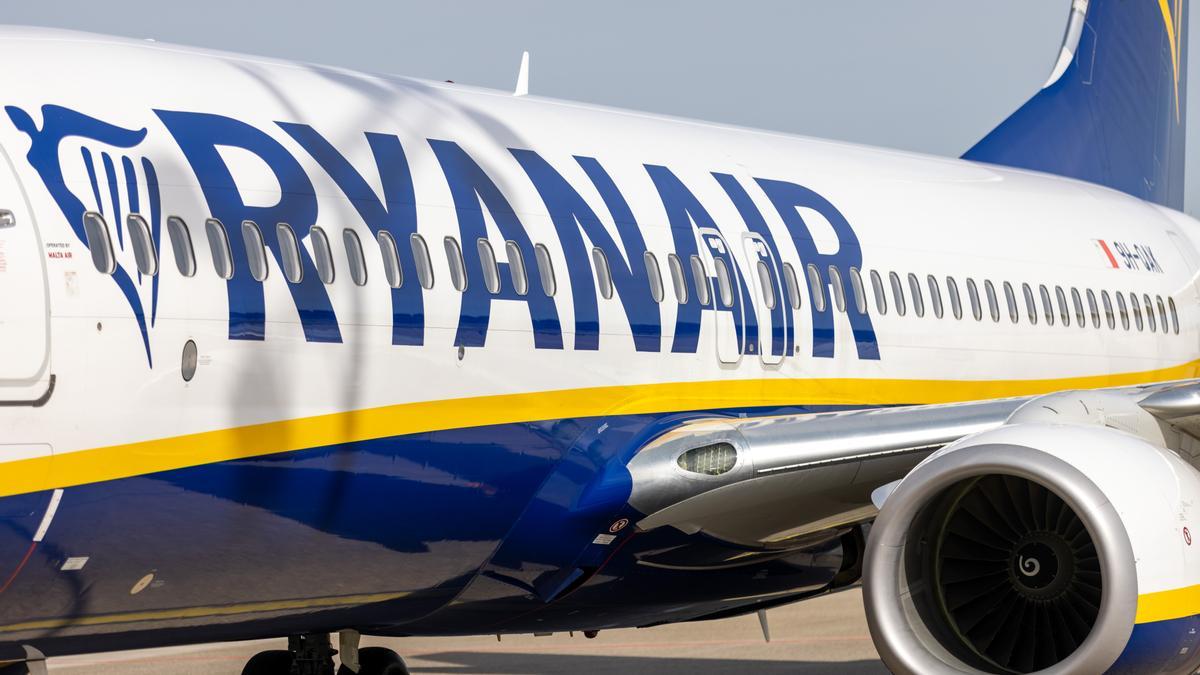 The company will replace the wings of the Boeing 737 to save on fuel and thus reduce its costs. In total, 200 million euros will be allocated.

The increase in fuel prices in recent months affects several sectors. The transport sector, too. Many airlines have noticed the rise in fuel prices. This Tuesday, we learned that some of them have already begun to take measures to reduce their costs.

This is the case with Ryanair. The well-known European ‘low cost’ company has announced an investment of 200 million dollars to modernize all its Boeing 737 (around 490,000 euros per plane, which have an average age of 10 years). In particular, they will change all the wings of their fleet with a single objective: to gain in aerodynamics and, therefore, consume less fuel on each flight.

As explained by the portal ‘Simple Flying’, this redesign in the 409 Boeing 737-800 aircraft could reduce consumption by about 1.5% so the investment would pay off in less than four years.

They will replace the tips of their wings with others with a scimitar-shaped end (a long curved blade saber), which, in addition to lowering costs will reduce CO2 emissions on each flight.

Also, as this portal explains, the Boeing 737 MAX will not benefit from these changes, as all are already delivered with a model similar to the one agreed now for the remaining models.

In the first six months of its fiscal year, Ryanair recorded a net profit of €1.371 billion, a figure three times higher than that achieved last year in exactly the same period.

The Irish company has highlighted that its airlines have obtained “industry-leading” operational results and have recorded a “solid recovery of traffic after the pandemic”. However, it noted that its growth is being “hampered” by Boeing’s “inability to meet its delivery schedule in the third quarter”