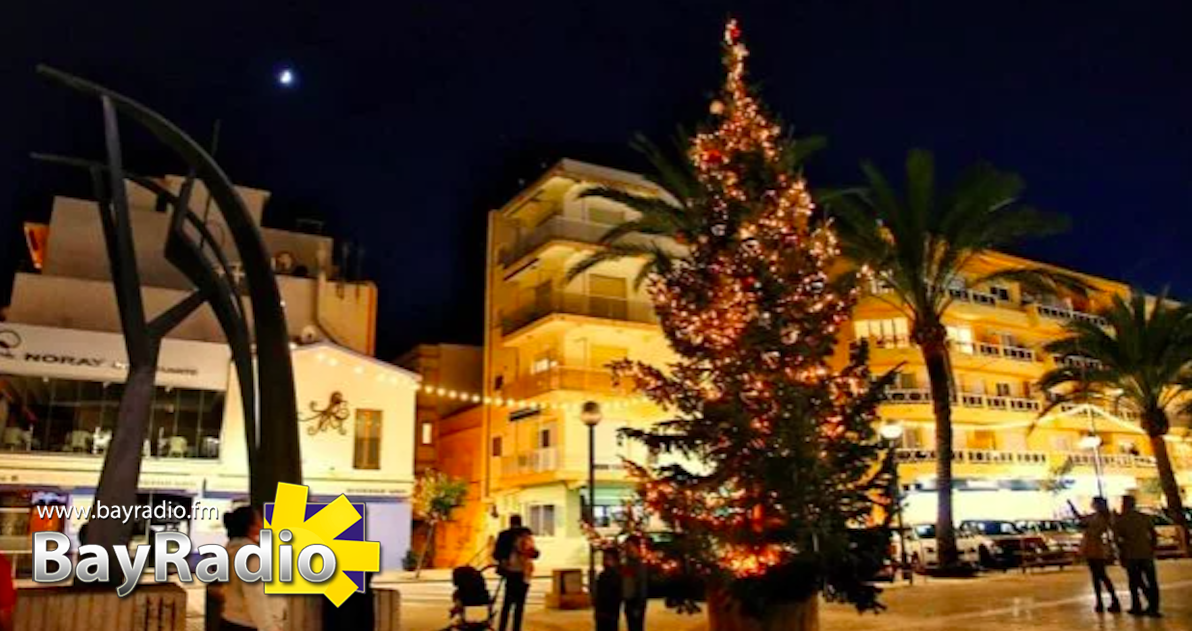 BayRadio’s home province of Alicante has become a national sensation in Spain after bagging a Guinness World Record – but what other christmas traditions exist in Spain?

The whopping 18m nativity scene currently outside Alicante’s town hall is a sight for UK eyes accustomed to the traditional church scenes of hay and baby Jesus.

But aside from giant nativity scenes, Spain is home to numerous Christmas traditions not celebrated anywhere else.

Christmas lighting is a national sensation in Spain.

Newspapers in every city across the nation light up with the announcement of their city’s wondrous displays – and the business that complain their streets haven’t been lit yet.

BayRadio’s home of Javea made a touching display of Christmas lights this year.

A town hall statement said: “This year the lights will be lit earlier than normal, and on a grander scale, to create an ambience that animates people to wander round the town and visit local businesses in these times of crisis.”

Nativity scenes are known as a belén or ‘Bethlehem’ in Spanish.

Beléns have different characteristics across the Spanish speaking world – in Cataluña, for example, beléns typically include a man emptying his bowls behind a tree.

The so-called caganer is a reference to agricultural ‘cults’ in the region who traditionally celebrated the fertility of the soil during the winter solstice.

While the Brits eat mince pies, in Spain the most typical Christmas delicacies are the almond-based turrón and mazapán.

Turrón is a type of nougat, and traditionally comes in two varities: Alicante or Jijona (a city in the province also known as Alicante).

BayRadio prefers the Jijona version.. how about you?

The Spanish also sing at Christmas – but their carols are known as villancicos.

The songs are accompanied by two specific instruments: a tambourine and a drum known as the zambomba.

Villancicos are much livelier than British carols and traditionally saw people gather in the streets (not this year, of course!).

The most-memorable day of Spain’s christmas traditions is known as Reyes Magos and celebrated on 6th January each year.

Children typically write a letter to the Reyes, telling them how good they’ve been and – of course – asking for presents.

On the 5th, children clean their shoes and leave them out in the open for the Reyes to fill with sweets – or burnt sugar, if they’ve been bad.

The day is usually celebration across Spain, with each town hall organising a special Cabalgata with the ceremonial arrival, camping and gift-giving to baby Jesus.

The festival in the Alicante city of Alcoy is acknowledged as a Fiesta of national interest.

The highlight of Alcoy’s Cabalgata is watching hoards of black-faced youngsters scale up balconies in the city centre to bring pre-arranged presents to families and friends.