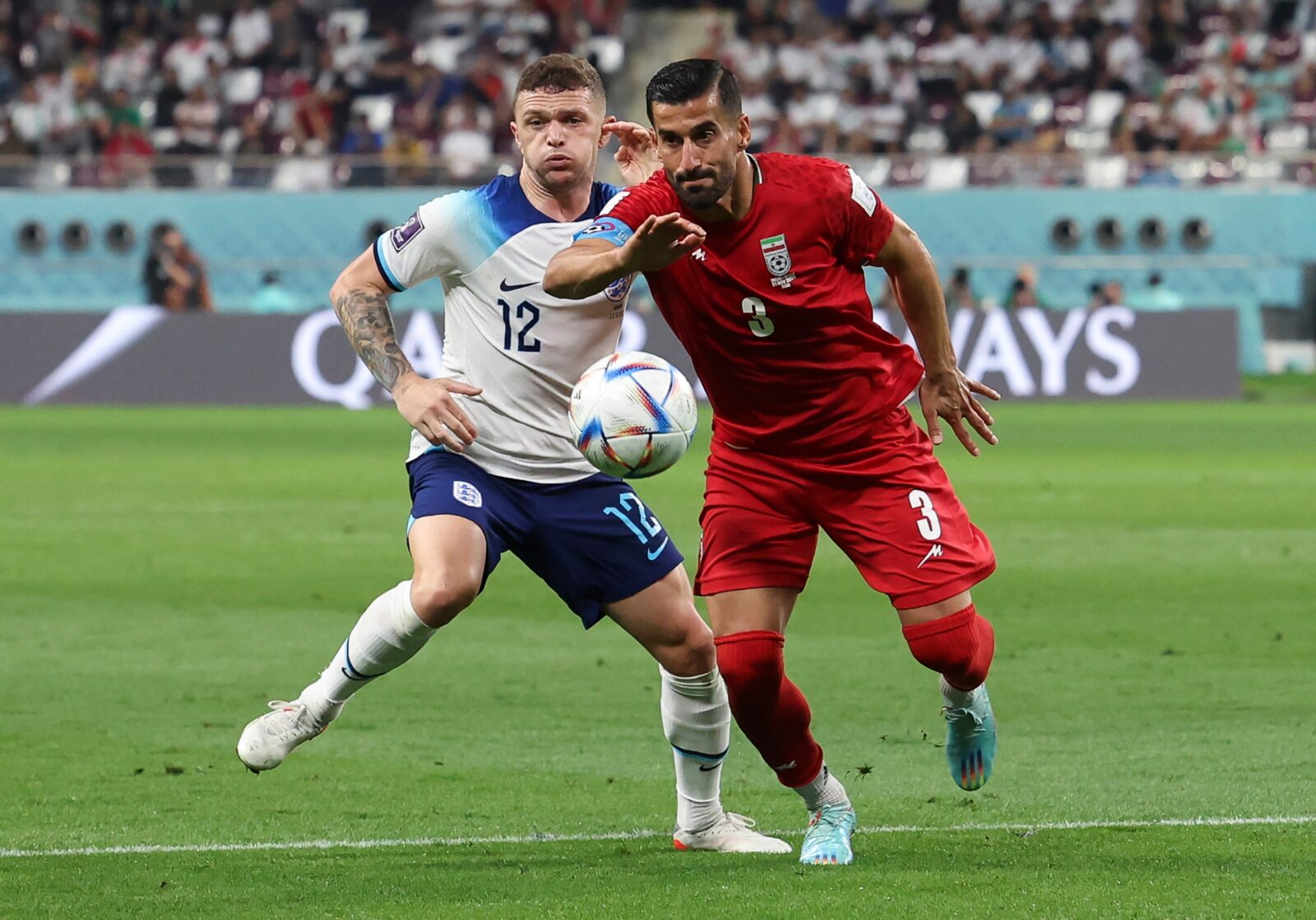 England thrashed Iran to take charge of the group, followed by Wales fighting back from behind to earn a point against the USA. But what happened off the pitch was arguably even more significant on day two of the Qatar World Cup.

Wales, in their first World Cup for 64 years; England, getting their campaign under way with genuine hope of finally ending 56 years of hurt. And both can be satisfied with their opening salvos – Gareth Southgate’s men thrashing Iran to top the group, followed by Wales fighting back from behind to earn a point against the USA.

But this World Cup is anything but normal. There has been more drama off the pitch than on it so far, and it’s not much more than 24 hours old. The decision to ban captains from wearing the OneLove armband – a gesture of solidarity with the LGBTQ+ community – came late in the day, only three hours before England kicked off.

The frustration of the English and Welsh managers was clear, but in the end, they felt they were left with no choice. Meanwhile, outside the Khalifa International Stadium in Doha, thousands of English and Iranian fans were still queuing to get in just 15 minutes before their game kicked off. The World Cup app had crashed, and with it their digital tickets vanished. Some were left to watch the match on their phones while sat outside on the concourse.

And while the OneLove armbands might have been replaced with FIFA-sanctioned ones, that did not keep the politics out of the football. England’s players took the knee as they had promised to do so, as they did throughout Euro 2020, while the Iranian team refused to sing the national anthem. It was an immensely brave move, one taken as a team in support of the protests back home. They had told us last week that they had discussed together what to do, at 4pm on Monday afternoon we found out. They are well-known figures in Iran, a football-mad country just across the Gulf from Qatar. Their stand didn’t go unnoticed in the stadium, and it might not go unpunished when they return.

Such a heavy weight on such young shoulders.