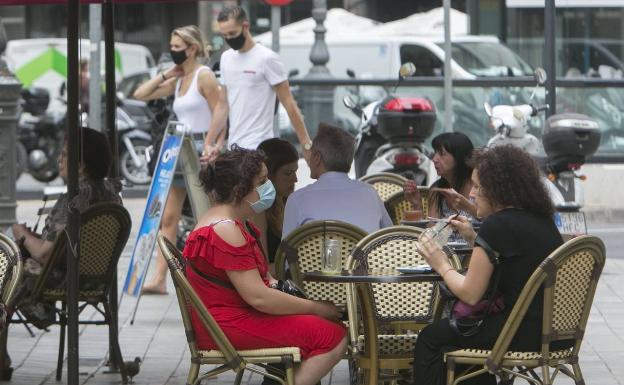 One in every five bars and restaurants in the Valencian Community are predicted to shut this year – or 7,000 from an estimated 35,000 total.

The Conhostur hospitality and tourism confederation estimated that 160,000 jobs depend on these sectors, and that up to 60,000 positions will be lost due to the ongoing coronavirus pandemic.

Manuel Espinar, president of the Valencian confederation, said only 80% of businesses in his network have reopened. Nevertheless, the hospitality and tourism industries are experiencing drastically reduced footfall, especially with foreign customers.

It follows the UK’s decision to impose a 14-day quarantine on all travellers returning from Spain – including the Balearic Islands, Canary Islands and the Costa Blanca, despite these regions recording fewer COVID-19 cases than the UK.

The Medplaya Hotel Rio Park in Benidorm has also shut its doors due to the UK’s decision until at least next year.

One of Spain’s leading tourism confederations, CEHAT, in which Conhostur is also a member, on Monday offered to finance COVID-19 tests for any travellers leaving Spain to avoid quarantines in their respective nations.

CEHAT said they were ‘shocked’ and worried that other governments may follow in placing restrictions upon Spain-bound travellers, causing ‘severe harm’ to Spain’s economy.