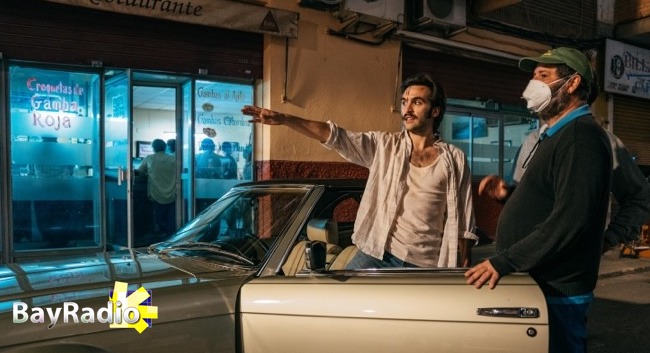 A second major film crew has been spotted in the Marina Alta with scenes set to be shot in Denia, and surrounding areas.

The film – named The Substitute – is about Nazis who sought refuge on the Costa Blanca after WWII.

Set in 1982, a Spanish investigator played by Ricardo Gomez moves from a rough neighbourhood of Madrid to the Valencian coast.

On arrival, he takes on the murder investigation of his predecessor. And the murder happens to take place at a beach hotel where a community of Nazi elders, once responsible of crimes against humanity, live happily in paradise.

The director, Óscar Aibar, was inspired to shoot the film after seeing a photograph set in Spain.

He said: “In the picture some men could be distinguished sitting merrily at a table, dressed in German uniforms of the Second World War”.

He later discovered they were a prosperous community that led a retired life on the Mediterranean coast far away from the horrors of war. 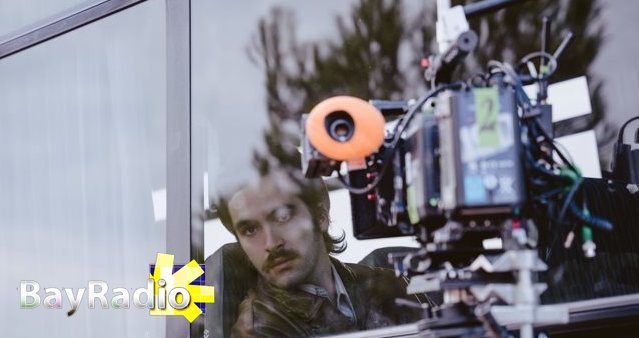 Other top professionals of film production are involved in the film, including Alex Pablo, an award winning photographer.

Two film crews are now set up around Jávea. Residents that want to get a sneak peak of film stars now have two production crews to choose from as Tom Holland, is also filming for Unchartered, a Hollywood blockbuster movie.

The production which is expected to continue until 30th October is produced by Tornasol, Voramar Films, Isaba Producciones Cinematográficas AIE (Spain) in co-production with Entre Chien et Loup, with the participation of RTVE and À punt Media, in collaboration of Amazon Prime Video and the support of ICAA and the IVC of the Generalitat Valenciana.